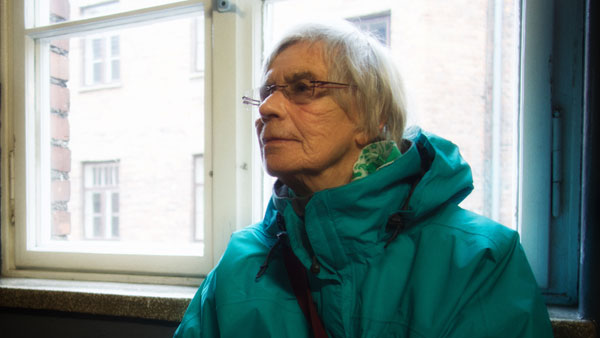 Discovery Communications has announced a global programming initiative in honor of the International Holocaust Remembrance Day.

On Sunday, January 25, Discovery Channel (DStv 121) will air One Day In Auschwitz, a one-hour original special following one woman’s poignant return to Auschwitz-Birkenau 70 years after her liberation, in partnership with the University of Southern California’s (USC) Shoah Foundation – The Institute for Visual History and Education, established by Steven Spielberg.

One Day In Auschwitz will premiere internationally on Discovery Channel in over 220 countries. The show will air on Sunday, 25 January at 9pm WAT.

That same day, Spielberg’s epic drama Schindler’s List will air on Discovery Channel in the UK, Australia, New Zealand and Africa as well as on AHC in the United States without commercial interruption. Shindler’s List will premiere on Sunday, 25 January from 10pm WAT.

To commemorate the 70th anniversary of the liberation of Auschwitz-Birkenau, One Day In Auschwitz features the story of Polish-English Holocaust survivor Kitty Hart-Moxon, who was only 16 years old when she was sent to the notorious German-Nazi concentration and extermination camp with her mother. 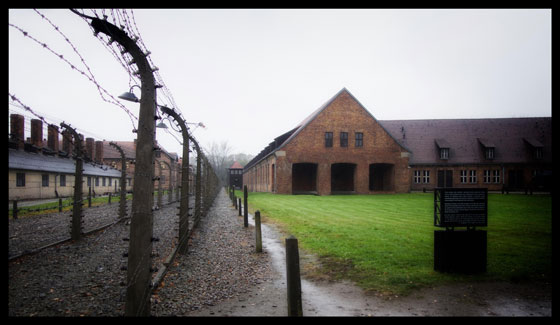 Kitty and her mother miraculously survived for two years in a place where the average lifespan was less than three months due to starvation, thirst, disease and hard labor. Now 89, Hart-Moxon makes an emotional journey back to her former prison with Natalia and Lydia, two students the same age as she was when she was interned there, to share her eyewitness experience.

As a mentor to the girls, Hart-Moxon demonstrates that even in the face of the most dire straits, it is possible to keep going one day at a time, to retain one’s humanity and to survive against the odds.

Spielberg’s Academy Award®-winning masterpiece Schindler’s List has become one of the most honored films of all time. The film presents the indelible true story of the enigmatic Oskar Schindler, a member of the Nazi party, womanizer, and war profiteer who saved the lives of more than 1,100 Jews during the Holocaust. It is the triumph of one man who made a difference, and the drama of those who survived one of the darkest chapters in human history because of his actions.

“One Day In Auschwitz shares a first-hand account of an important historical lesson, which is critical for us to preserve for future generations, as we lose more survivors and witnesses with each passing day,” said David Zaslav, President and Chief Executive Officer, Discovery Communications.

“We are honored to share Kitty’s story of inspiration, courage and hope, and proud to work with Steven Spielberg and his USC Shoah Foundation to broadcast these films to our global audience.”

Zaslav chairs the committee for Auschwitz: The Past is Present, a global communication and education program that will support official activities of the 70th anniversary of the liberation of the German Nazi concentration and extermination camp on January 27, 2015.

Auschwitz: The Past is Present previously announced its first two programs, an education initiative in partnership with Discovery Education—the leading provider of digital content and professional development for K-12 classrooms—and Witness Travel Program, in conjunction with World Jewish Congress, which will bring 100 survivors and liberators of Auschwitz to be honored guests at the 70th anniversary commemoration.

The IWitness site provides access to more than 1,300 testimonies from survivors and witnesses of the Holocaust and other genocides via engaging multimedia-learning activities. 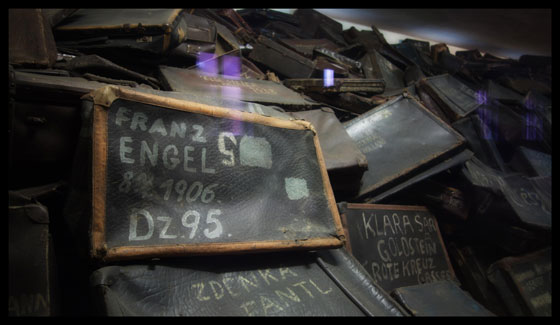 The partnership with Discovery Education also included a contest for educators who support grades 5-12 to participate in a professional development workshop, called Auschwitz: The Past is Present ITeach Professional Development. 25 teachers from across the world were chosen to travel to Poland to attend a four-day professional development program that includes intensive courses on digital literacy, using digital assets, Polish Jewish history and incorporating a visit to the Museum of the History of Polish Jews in Warsaw, and culminates in the opportunity to attend the official 70th anniversary commemoration of the liberation of Auschwitz on January 27.

In addition, video from the four-day program, as well as first person testimonies and other original programming elements will be available to students in classrooms across the United States through an exclusive Virtual Field Trip in Spring 2015.

Continue Reading
Advertisement
You may also like...
Related Topics:Discovery Channel, DStv, One Day In Auschwitz