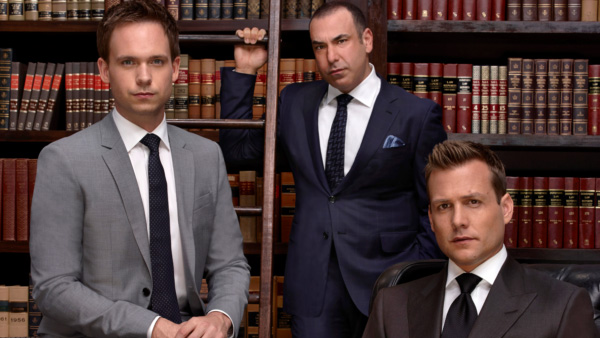 Yes, Harvey Spector returns to M-Net this week when Suits returns Express From The US (30 January at 12:30pm WAT on M-Net).

It’s been a while since we last saw Harvey and the crew from Pearson Specter, so it’s time to refresh your minds so that you’re fully prepared when season four returns to DStv. 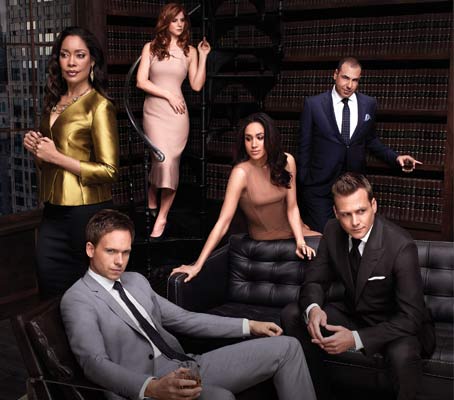 Mike’s always been scared of the truth coming out regarding his non-Ivy League law education, which is a must for the Pearson Specter law firm. So when a new opportunity presented itself, he was quite eager to start fresh. Although it was still a difficult decision to leave Harvey behind, he realised it was for the best. So he moved to an investment banking firm, with Jonathan Sidwell as his boss.

This meant that Mike was now Harvey’s client, putting more of a strain on their relationship.

Mike also met one of Harvey’s new clients, Logan Sanders, also known as his girlfriend’s (Rachel) ex-boyfriend. And when Mike finds out that they shared a kiss, he decides the relationship is over.

When he comes face to face with Logan, the gloves come off as they got involved in a fight.

In between all the office and romance drama, Mike lost his job after the company found out that he tried to con them. But lucky for him, Louis used his special powers at Pearson Specter to hire him back. Of course Harvey is beyond happy, but Jessica is not thrilled, especially as she’s afraid people may find out about Mike’s secret.

Season four was very dramatic for Louis, who did a few shady deals, including evasion of taxes for a deal with Forstmann, which led to him losing his position at Pearson Specter.

Back in the job market, he found it extremely difficult to find a position to his liking, and Mike andHarvey ended up calling in favours for him. Mike asked Robert Zane if he could accommodateLouis at his firm, and the condition was that Louis should bring a client of his own.

Because of his partnership agreement with Pearson Specter, this was unlikely to happen, but he eventually took one of Harvey’s clients.

Louis has always been very suspicious of Mike and his education at Harvard, and when Mikefails to recognise a golden key from Harvard, he figures out Mike’s never been a student there.

With this new ammunition, Louis confronts Jessica, demanding that he becomes a partner and the firm name change to Pearson Specter Litt. Will Jessica allow this?

There’s only one way to find out… Suit up and set your PVR for the much anticipated new season of Suits, Express From The US, 30 January, only on M-Net.

You can catch Suits season 4 on prime time at 9:30pm WAT on M-Net West