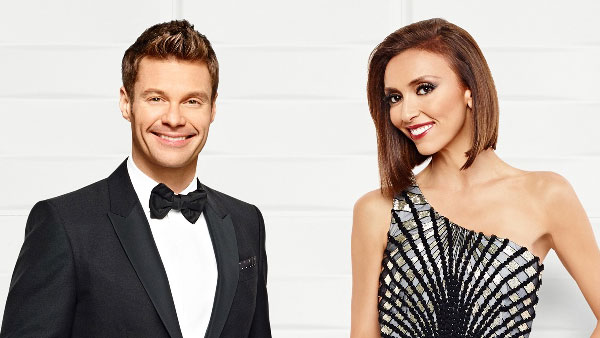 If you’re a fan of all things music and celebrity, this one is just for you! It’s the time of the year which is anticipated by all music lovers; to see which of their favourite artists will win big at the 57th Grammy Awards.

Channel O will be giving DStv viewers a front row view of the 2015 Grammy Awards to be broadcast on the Original African music channel on Monday 9 February at 6:30pm WAT. Some of the top nominations include Beyoncé, Sam Smith and Pharrell Williams who top the nominations, garnering six each.

And there’s more! Not only will viewers get to see their favourite musicians and entertainers honoured, they will also be transported to the heart of the excitement of the awards: the red carpet arrivals of E! Entertainment.

Ryan Seacrest and Giuliana Rancic with the rest of the E! team will bring you all the glam of the guests as they strut their stuff on the red carpet, courtesy of E! Entertainment’s Live from the Red Carpet – Grammy Awards  from Monday 9 February at 12:01am WAT with repeats throughout the day.

Make sure you are tuned in on Monday when DStv brings you the best of the 2015 Grammy Awards on Channel O  (DStv channel 320) and Live from the Red Carpet: Grammy Awards on E! Entertainment (DStv Channel 124).