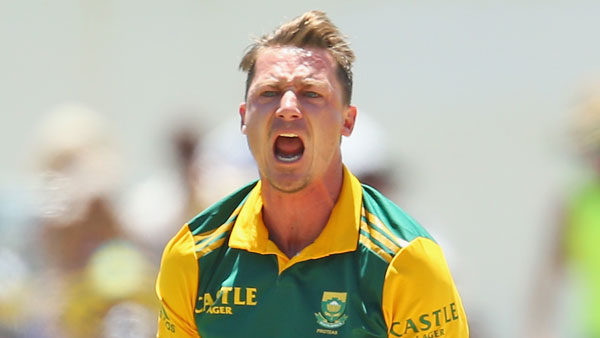 It’s a Big Weekend on SuperSport with a variety of sporting events live and in HD which make the DStv Explora a definite must-have for the best experience of all the action.

Our exciting line-up includes the start of both the ICC Cricket World Cup and Vodacom Super Rugby tournaments. We also have footy action, in the form of the Absa Premiership and the FA Cup. 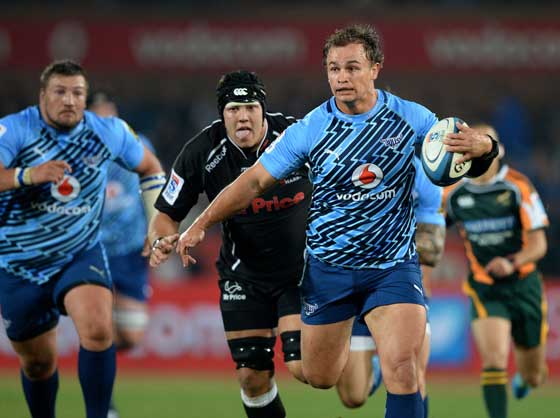 If you miss out on any of the great sporting action, don’t worry we’ve got you covered, you can catch the highlights on DStv Catch Up.

All these events are best enjoyed in crystal clear viewing in High Definition on your trusted DStv Explora. 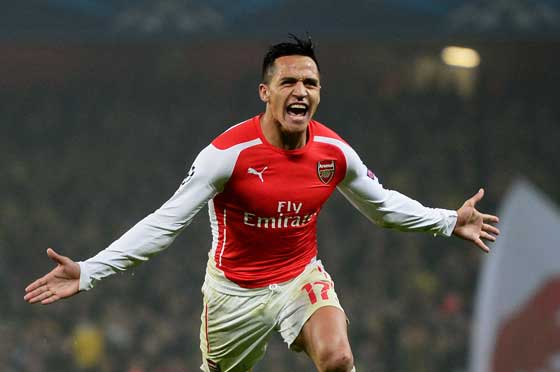 Don’t miss out on these cracking fixtures all live in HD (All times CAT):

Don’t miss out on the big weekend only on SuperSport.  Best seen on the DStv Explora.