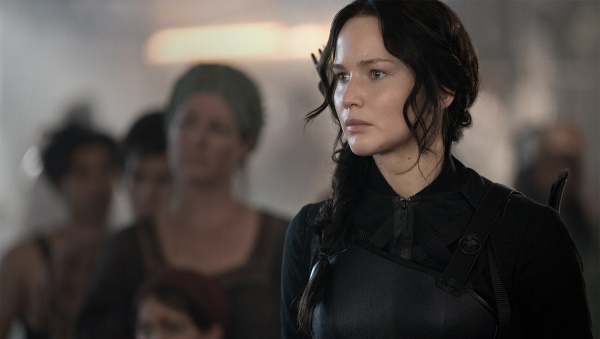 This week on BoxOffice, we have the following for you to enjoy:

Arrogant and conceited, Hank Palmer has no choice but to put his life on hold to deal with his stern, newly widowed father – the town’s judge, who’s not only dying of cancer but also accused of deliberately running someone down.

Available to rent on BoxOffice from 9 March 2015.

Horrible Bosses 2
Fed up with answering to higher-ups, Nick, Dale and Kurt decide to become their own bosses by launching their own business. But a slick investor soon pulls the rug out from under them. Outplayed and desperate, and with no legal recourse, the three would-be-entrepreneurs hatch a misguided plan to kidnap the investor’s adult son and ransom him to regain control of their company.

Available to rent on BoxOffice from 9 March 2015.

Katniss Everdeen is in District 13 after she shatters the games forever. Under the leadership of President Coin and on the advice of her trusted friends, Katniss spreads her wings as she fights to save Peeta and a nation moved by her courage.

Available to rent on BoxOffice from 13 March 2015.