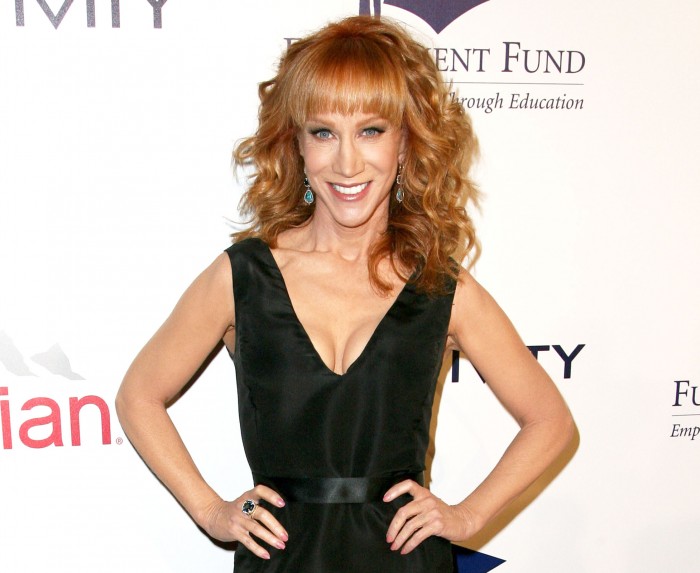 Fashion Police will continue, E! confirms. The show, which has been hitting headlines for all the wrong reasons lately, was rocked once again on Thursday by the shock resignation of new host Kathy Griffin.

“We can confirm that Kathy Griffin is leaving E!’s Fashion Police. We wish her all the best and are grateful for her time on the show, as well as the many laughs that she gave us all.” 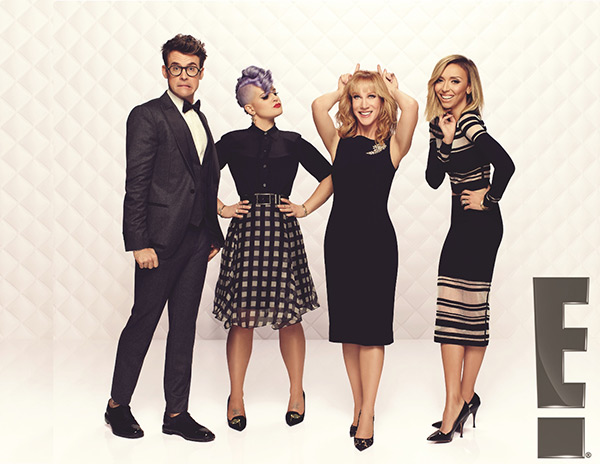 “Fashion Police will return, as scheduled, on Monday, 30 March, at 8pm WAT on E! Entertainment with our talented co-hosts Giuliana Rancic and Brad Goreski, and executive producer Melissa Rivers,” a statement released by the network to Just Jared read. “No further information is available at this time.”

Kathy, 54, shocked fans with her decision to quit the show after just seven episodes. The comedienne, who was brought in to replace the late Joan Rivers, had remained tight-lipped over the controversy that erupted during last month’s Oscars red carpet coverage.

She took to social media to share her decision. “When I chose to step into the shoes of my beloved Joan Rivers at Fashion Police, I was thrilled to continue her legacy as a woman being brash and eccentric on television,” Kathy wrote. “I am a freedom-loving female and gay rights activist who loves to find the funny in all people, attitudes, beliefs, and appearances, but only when the context permits intelligent humor. After 7 episodes of Fashion Police, I discovered that my style does not fit with the creative direction of the show & now it’s time to move on.”

There has been no word yet from remaining stars Giuliana or Brad or any announcement as to who will join the pair when the show returns. However, Kelly and her mother, Sharon Osbourne, were both quick to congratulate Kathy on making the right choice.

“I could not be more proud of you @kathygriffn you have my love and support always!” Kelly, 30, tweeted, while Sharon added, “I f***ing love you @kathygriffin! Admire you, support you, this is why your are adored. You are your own woman. #KathyResign (sic).”