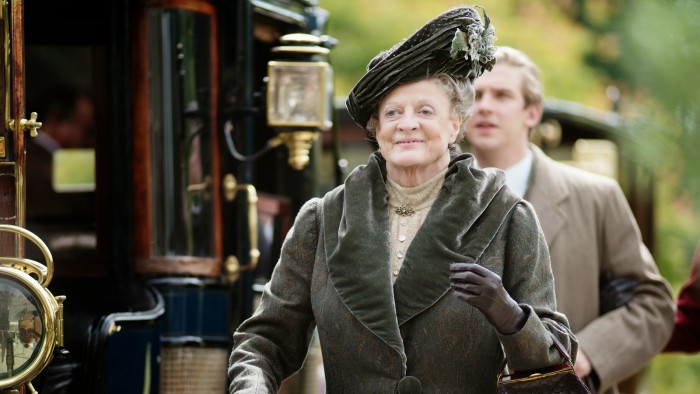 It’s official: Downton Abbey will end its run with season six, as has been widely expected.

Carnival Films, the producer of Downton Abbey, and ITV, the U.K. home of the drama, made the announcement on Thursday. In Africa, the costume drama has been airing on BBC Worldwide’s BBC Entertainment (DStv 120).

Carnival managing director Gareth Neame, who is also the show’s executive producer, said: “Millions of people around the world have followed the journey of the Crawley family and those who serve them for the last five years. Inevitably there comes a time when all shows should end, and Downton is no exception. We wanted to close the doors of Downton Abbey when it felt right and natural for the storylines to come together and when the show was still being enjoyed so much by its fans. We can promise a final season full of all the usual drama and intrigue, but with the added excitement of discovering how and where they all end up …”

Creator and writer Julian Fellowes said: “The Downton journey has been amazing for everyone aboard. People ask if we knew what was going to happen when we started to make the first series and the answer is that, of course we had no idea. Exactly why the series had such an impact and reached so many people around the world, all nationalities, all ages, all types, I cannot begin to explain. But I do know how grateful we are to have been allowed this unique experience. I suspect the show will always be a principal marker in most of our careers as we set out from here, and if so, I consider that a blessing and a compliment.”

Downton Abbey is the highest rated U.K. drama of the past decade across British channels, with an average of 11 million viewers over the course of the five seasons so far, including Christmas specials, the companies said.

ITV’s director of television Peter Fincham said: “When Julian Fellowes and Gareth Neame brought us the idea for Downton Abbey six years ago, we thought it would be a great Sunday night series for ITV, but we had no way of knowing that it would become a global phenomenon playing to hundreds of millions of viewers around the world.” He added, “We all thought very carefully about the right moment to bring something so special to a close that felt editorially right and left viewers wanting more.”

NBCUniversal International Television Production’s president Michael Edelstein said: “Downton Abbey is nothing short of a global cultural phenomenon, whose compelling storylines and characters are beloved by millions around the world. Julian Fellowes and Gareth Neame’s sublime drama has secured its place as a beacon of British creativity that will live on for decades to come. At NBCUniversal, we continue to build on the success of Downton and on our reputation as the creative home for great television content that entertains global audiences.”