You can now download the Windows 10 Music and Video apps in preview form for your machine. Both apps have dropped the Xbox branding, but Music still taps into the Xbox Music Pass, which may indicate a branding change is coming in future. 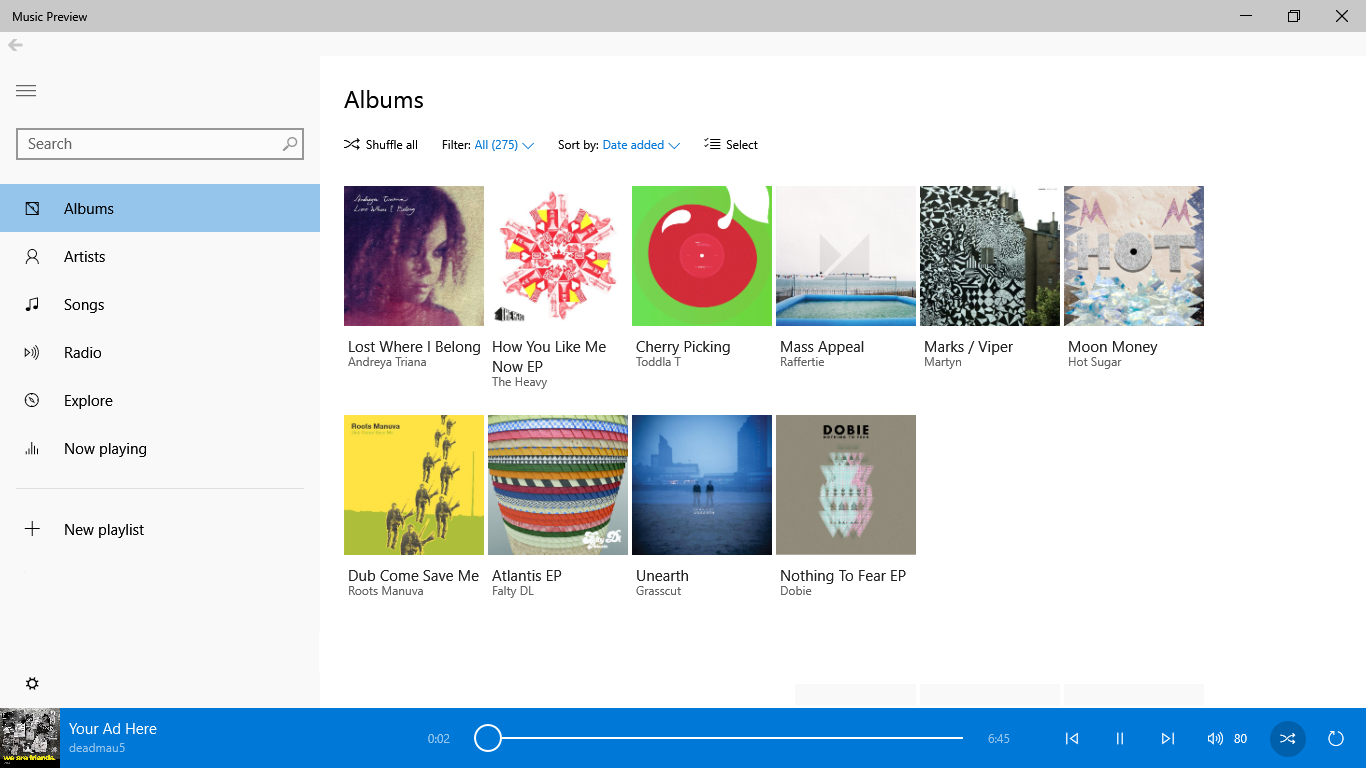 With the Music app you can stream music, play local songs and make playlists. Additional features is forthcoming, such as a dark theme and compact mode.

The video app does what it says on the tin; it can play videos from a local source or can stream anything that’s been purchased from a Xbox Video device. In the future, you’ll be able to stream movies and TV shows in the new store as well as watching them offline. 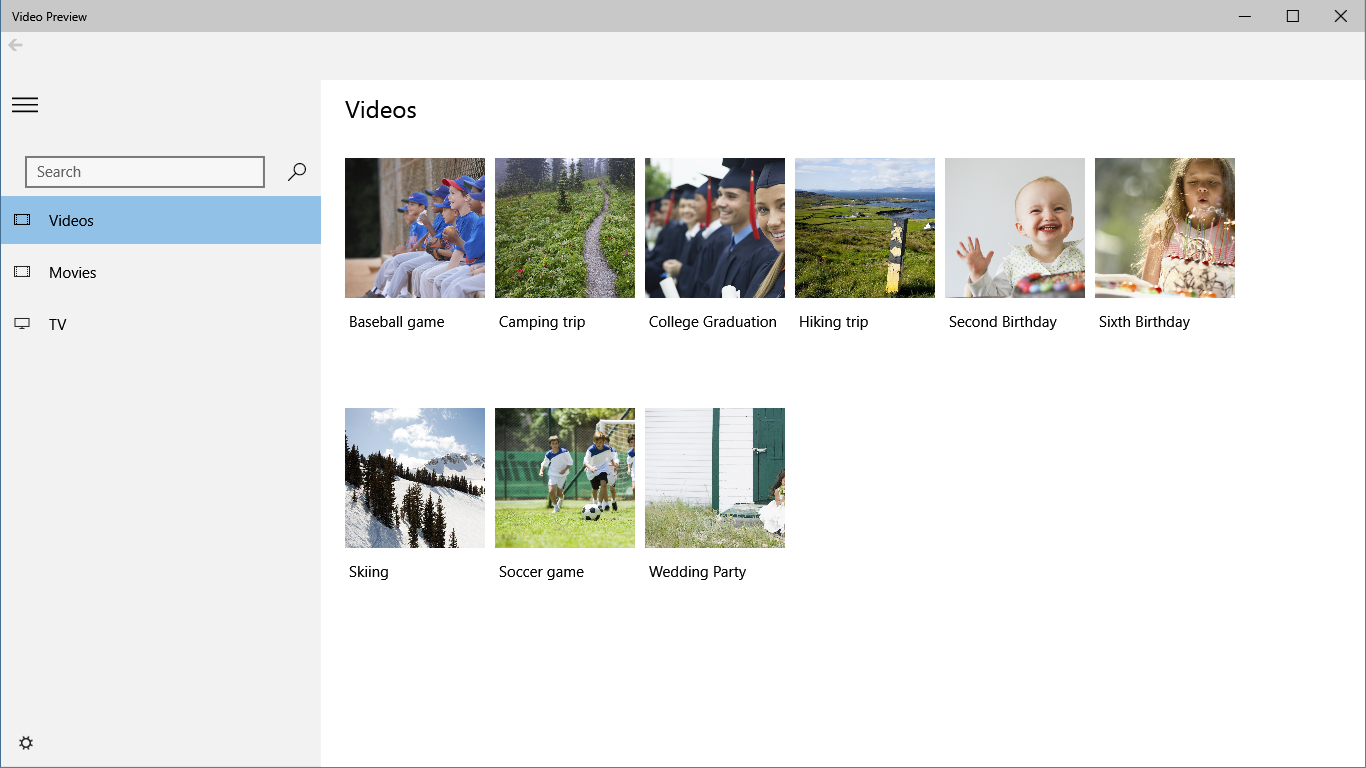 There are a bunch of known issues with these apps, so use them with caution if you decide to install. That said, it’s great that Microsoft is offering an early look at what’s to come.

VIDEO: E.L – SHELELE
The Microsoft Surface family expands with the Surface 3 | Preorder today in 26 countries, ships on May 5 at $499
Advertisement