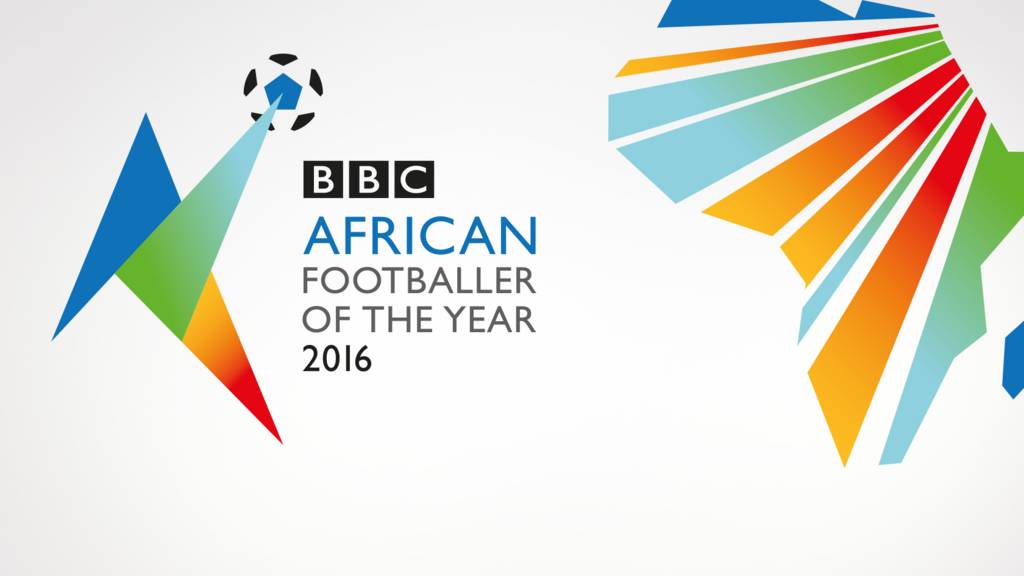 BBC Brit (120) will simulcast the live announcement of African Footballer of the Year from BBC World News for the first time on Monday 12 December 2016 at 19:30.

It will broadcast a 15-minute programme fronted by World News’ Focus on Africa presenter Peter Okwoche and feature player profiles, highlights from the award’s launch programme and the live reveal of this year’s winner. The hugely popular award, which celebrates the best African footballer of the year, has been run by the BBC for over two decades.

This is the first time that BBC Brit has shown the announcement live on the channel. It will be a change to the advertised schedule featuring a double bill of popular quiz show Pointless.

Joel Churcher, Vice President and General Manager for BBC Worldwide Africa, said: “We’re delighted to bring such a key sporting moment to the BBC Brit audience in Africa. We’re looking to increasingly stretch our channel offering to viewers, and this event TV moment is a start of more exciting things to come.”