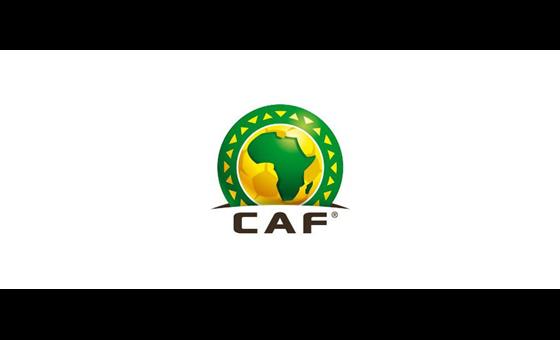 Canal+ has struck a deal with the African Football Confederation and Lagardère Sports that will enable it to air the Total Africa Cup of Nations – also referred to as Gabon 2017 – tournament and other African football competitions for the next seven years.

Canal+’s African services will air the competitions on its channels for Francophone Africa beginning from January. The Total Africa Cup of Nations from Gabon will be aired on Canal+ Sport from January 14 to February 5.

The deal will also give Canal+ the rights to air other major African competitions such as the Total African Nations Championship, the Total CAF Champions League, the Total CAF Confederation Cup, the Total CAF Super-Cup, the qualifying matches for the next FIFA 2018 World Cup and the final tournaments of the Total

“This acquisition enables Groupe Canal+ to confirm its positioning as a leading sports broadcaster in French-speaking Africa. In this capacity, we are honored to participate in showcasing these unmissable African football rendezvous on our Canal+ Sport channels in Africa”, said Jacques du Puy, chairman of Canal+ Overseas.

Continue Reading
Advertisement
You may also like...
Related Topics:CAF, Canal +