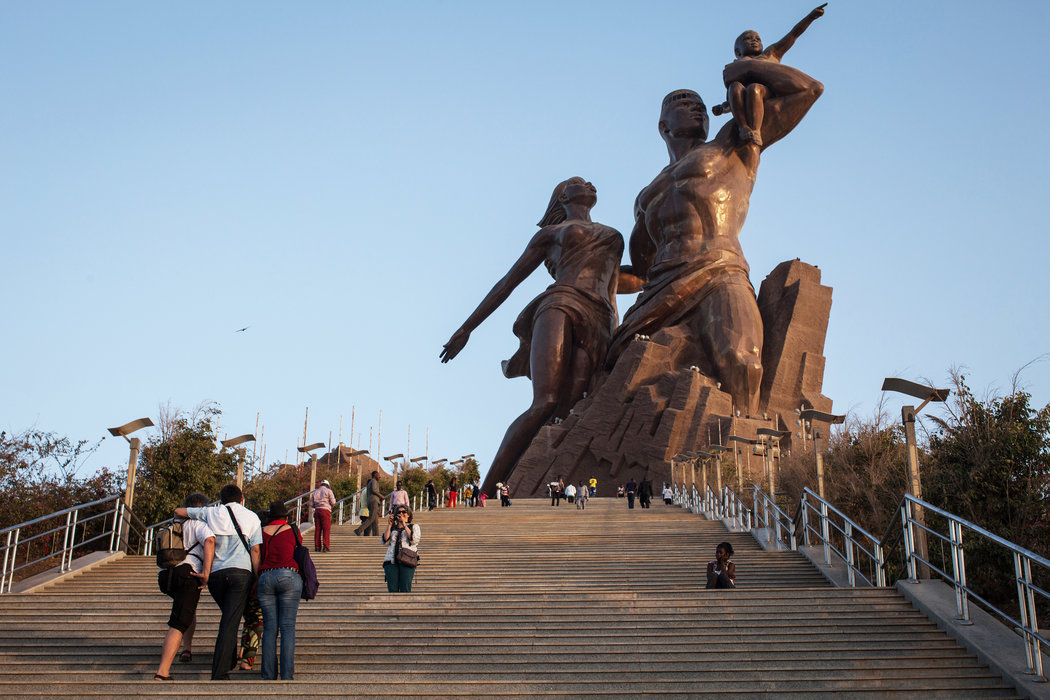 Tavelling to some countries can be a daunting endeavor, but the positive things — like fresh, cultural insights, friendly locals and affordable prices — often outweigh any possible complications. The Senegalese people are excited to share their beautiful culture with tourists and treat visitors with the utmost respect, so once you get all the essentials down, I have no doubt you’ll have a wonderful vacation like I did. Here’s what you need to know before your first trip to this incredible country.

1. There’s No Need to Cover Up

Senegal is a majority-Muslim country, but you don’t need to worry about covering your knees, head or shoulders in most areas. In larger villages and cities, most local women don’t wear a hijab, and you won’t be showing disrespect by not covering up like you might in parts of India, Malaysia or the Middle East. In fact, many local women prefer traditional Senegalese dresses — exposing their neck and arms — or modern clothing like shorts and skirts. When ladies do cover their heads, it’s typically not for religious purposes, but to shield them from the intense African sun. Bottom line: dressing as you normally would in a hot, humid climate, like wearing shorts and a tank top, won’t elicit stares or make you feel uncomfortable here. 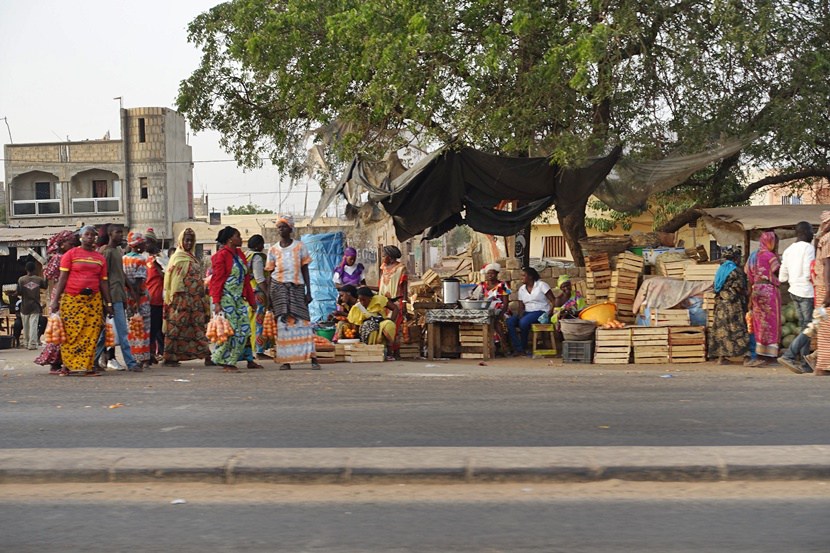 Senegal is known for being a safe country, and while visitors — especially female solo travelers — should take the typical precautions you would when travelling alone, visiting solo here shouldn’t present any big problems. The locals are friendly, and robberies and violent crime against tourists are pretty uncommon. 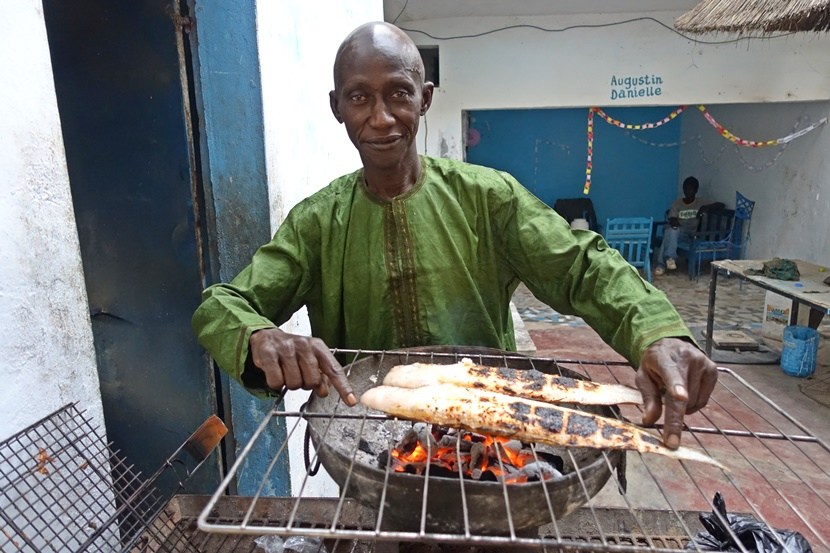 3. Brush Up on Your French

Few locals speak English in Senegal. Instead, you’ll hear a mix of Wolof and French. During my travels, I only occasionally encountered guides or drivers who spoke even a little bit of English — it’s slightly more common to find people who might speak some Italian, Spanish or even German, thanks to a recent rise in European tourism. People will usually try their best, especially if you start with a friendly “Bonjour,” but knowing a few key words in French can be useful, too. 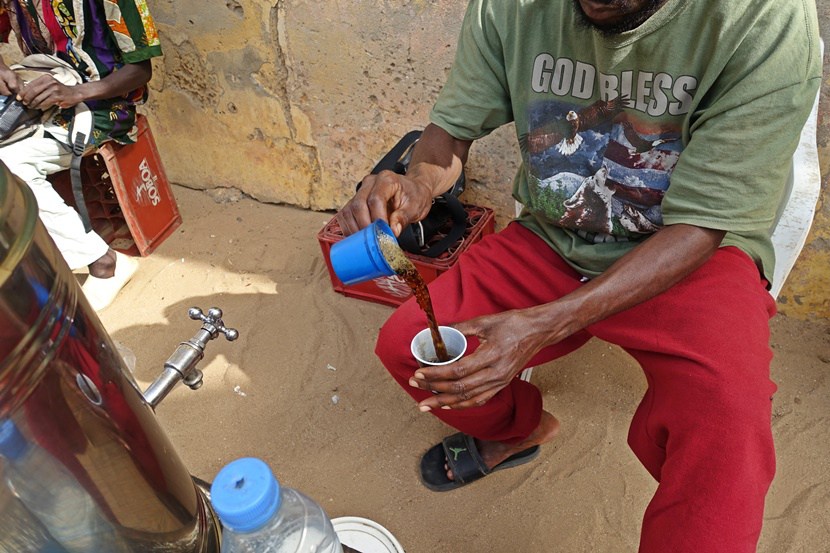 4. Hire a Guide for Tours and Excursions

While I’ll typically run from guided tours in most countries, it can be helpful to hire a guide if you plan to tour Dakar or take excursions, especially if your French is on the weak side. For a reliable, English-speaking guide, I’d recommend contacting Moussa (+221 779180534, moisethiaw@yahoo.fr), or for a reliable Spanish-speaking guide, Luna (+221 774379252, albadara.samb@gmail.com). If you’d prefer to go the agency route for excursions, check out Nouvelles Frontières, a reputable company that has locations at the Dakar Airport (DKR), city center and in Saly.

As infrastructure and roads aren’t great and traffic is maddening (since there are few rules), it’s best to hire a driver rather than renting a car or hopping on an over-packed bus. Prices for both guides and drivers are extremely low, and you can always try to strike a bargain. Many times locals — who are kind, but persistent —will try to sell you things or convince you to enter their stores or restaurants, so traveling with a guide will ensure you won’t be hassled too much. Some drivers and guides will accept euros as well, so if you have any laying around, bring them along. 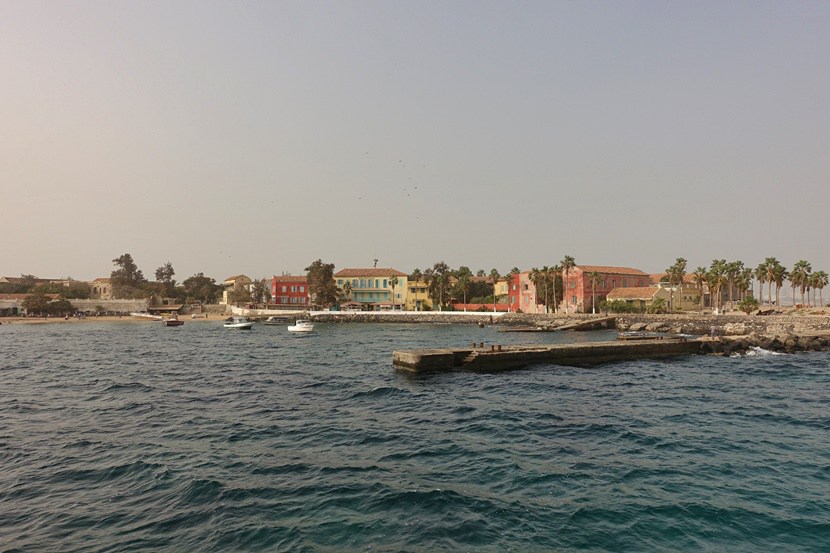 5. Be Prepared for Anything and Everything

Though a yellow fever vaccine isn’t required to enter Senegal, it’s recommended, as are malaria pills and a typhoid vaccine. Using a good mosquito repellent, carrying tissues (as toilet paper can be scarce in public spots) and wearing sunblock are all essential. It can also be extremely dusty during the dry season, so having allergy pills on hand can also be helpful. Don’t be alarmed to see horse carts, roaming goats and cows as well as buses packed with locals all sharing the same dirt roads with cars and pedestrians — this is normal. 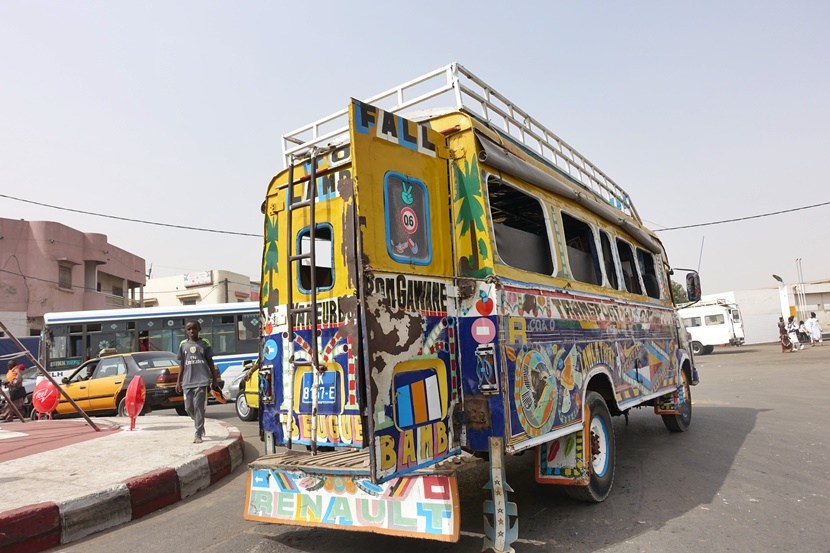 6. Get Ready for an Adventurous Airport Experience

Many international flights fly into Léopold Sédar Senghor International Airport (DKR) arrive in the middle of the night between 2:00am and 4:00am. Exhausted and jet lagged, you’ll find it’s not a bad idea to have a driver waiting for you to avoid being accosted by locals offering taxi services and having to haggle over prices in French. Most hotels either have a pick-up included or can arrange one for you at an additional cost. Either of the guides mentioned above as well as the Nouvelles Frontières agency can also organize a pick-up for you.

There’s also a stand at the airport for Orange, a cell-phone service provider where you can buy local SIM cards to use with an unlocked phone. The stand is open all night and you’ll typically pay between $10 to $30 for a card offering 2 GB to 10 GB of internet, as well as local calls and texts. Just know that 4G isn’t usually available in Senegal, and sometimes you won’t even have access to a 3G network depending on your location. You’ll also get a decent exchange rate here, so changing money at the change bureau near baggage claim is definitely worth it.

You should also expect long lines at immigration, lots of mosquitoes, no air conditioning and crummy restroom facilities. The airport, like the rest of Senegal, is a work in progress and even the lounge isn’t like what you’d expect to see at your average international airport. 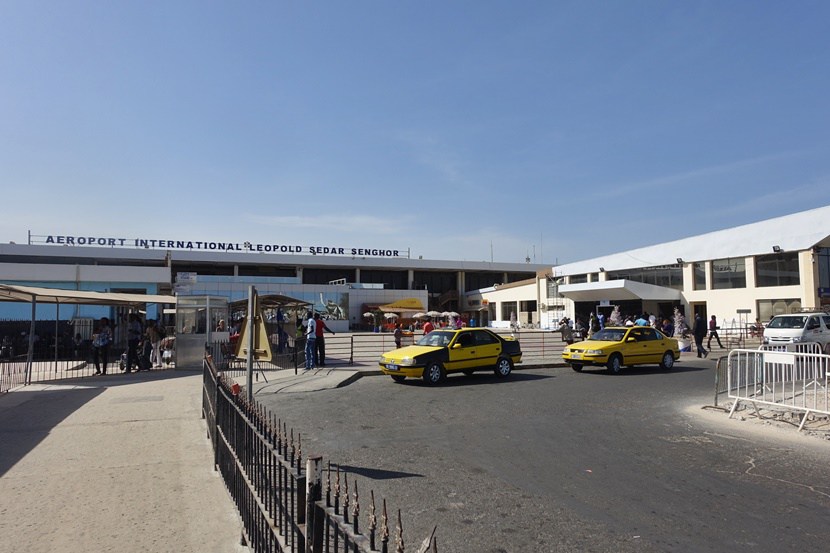 7. Chow Down and Enjoy Great Tunes

Senegal is known for its happening music scene and delicious cuisine. Traditional eats like thiebou dieune (savory rice with fresh fish) are often accompanied by live African drumbeats or reggae jams at practically every dining establishment. Beachfront dining is relaxing and cheap, so visit Le N’Gor in Dakar for marinated shrimp and a crisp glass of wine. You can have a full meal of barbecued fresh-fish skewers, salad and Gazelle beer for under $10 at Chez Poulo in Saly alongside live guitar and typical Wolof tunes. If you’re craving live music, the outdoor stage at Just 4 U is practically an institution in Dakar, featuring many different styles of music.

8. Enjoy All the Beauty That Senegal Has to Offer

Once you get the logistics part settled, Senegal is a gorgeous place. You can soak up the sun on the beautiful beaches of Saly or watch the boats dock in the fishing town of M’Bour. Birdwatchers will love the lagoon beach set among mangroves in Somone. Once you get tired of watching countless pelicans swoop in and out of the water, chill out at the Paradise Rasta Bar on the beach. While bargaining at Dakar’s many markets — like Marche Sandaga — isn’t for the faint of heart, you can find great deals on traditional African housewares, fabric and even fruits and snacks there. Families should take a morning safari to see giraffes, zebras, rhinos and crocodiles roam the savannah at the Bandia Nature Reserve. A visit to Île de Gorée — an island that’s home to the Maison des Esclaves, a memorial to the trans-Atlantic slave trade — is a somber but important experience and a UNESCO World Heritage site. Just outside Dakar, Lac Rose (also called Lake Retba) is a salt lake separated from the ocean by giant sand dunes where you can float in the super-salty water, rent a quad and drive around or chat with the locals about how they excavate the salt. The lake actually looks pink thanks to an excess of the Dunaliella salina bacteria, which thrives on high salinity. The bacteria produces a pink color in order to absorb the sunlight, hence its name, Pink Lake. 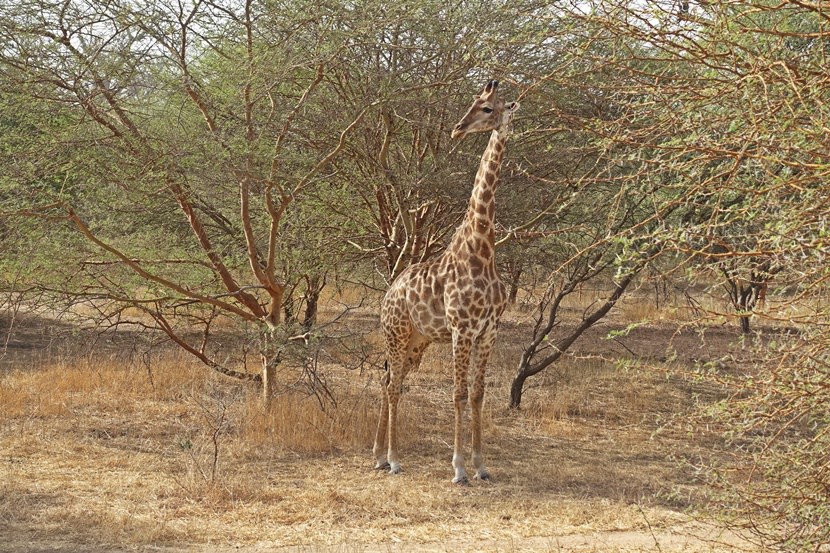 VIDEO: Bizzy Salifu FT. Danny Beatz – Me Like The Way
What GOtv Subscribers Should Expect on Big Brother Naija
Advertisement