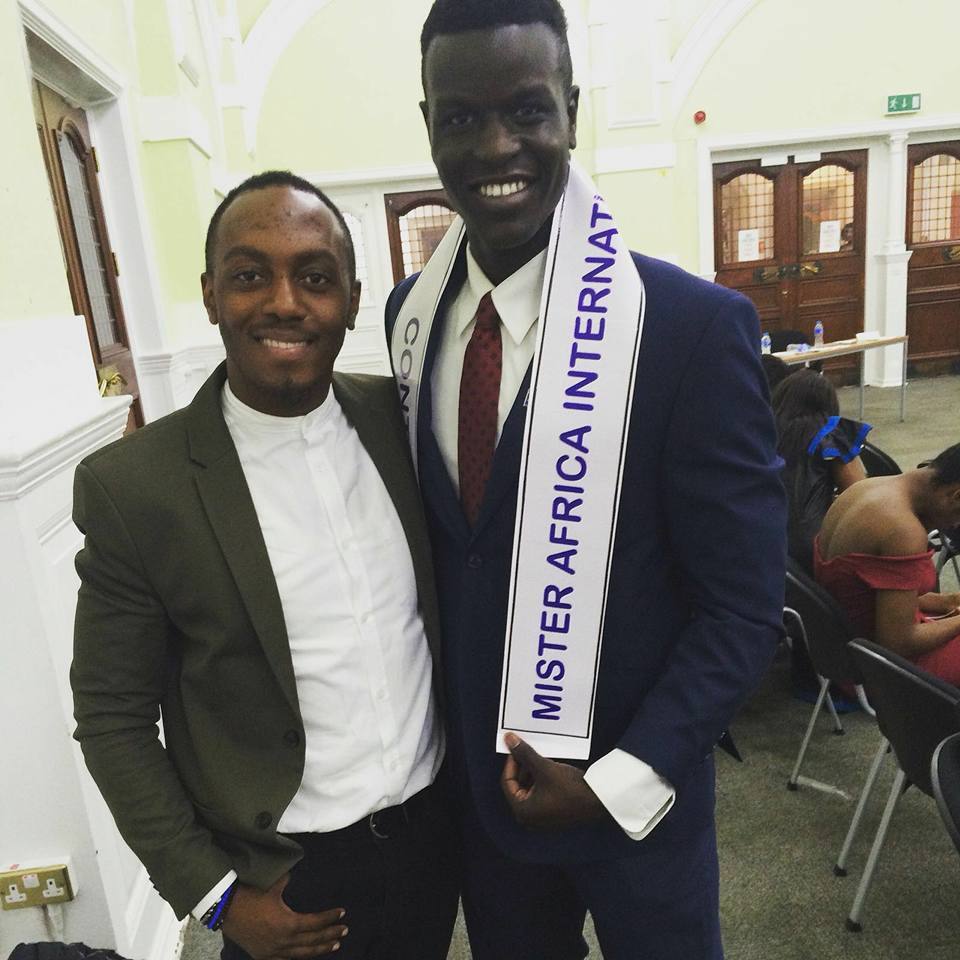 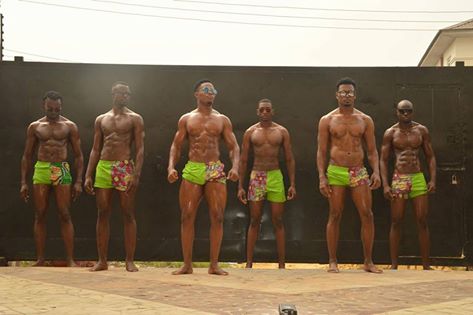 Great news for the over 20 countries who will be representing their country at the Mister Africa International 2017. The organisation has revealed that the king of Africa will be signed to My Booker’ Models, a contract worth $10,000. 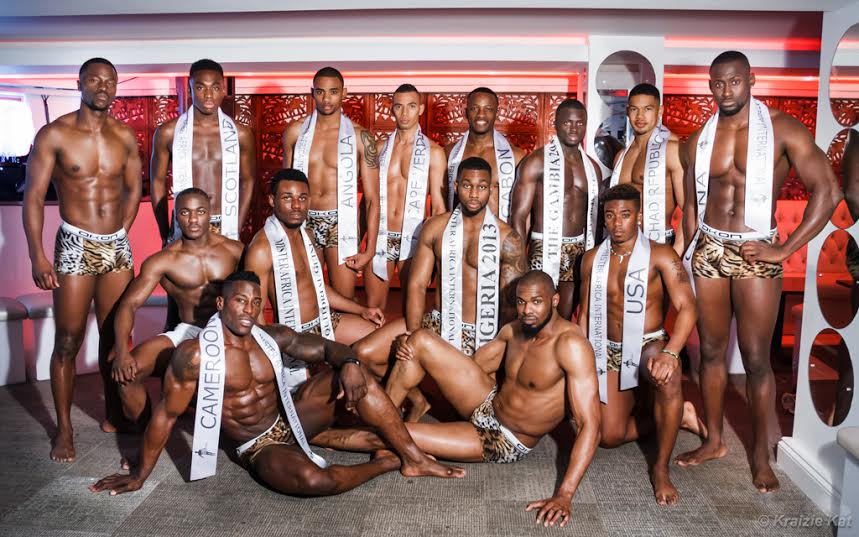 The Mister Africa International was founded in London in 2012 and has been held in the U.K. since except in 2015 when the event was moved to Lagos Nigeria. The event returned to London for its iconic 5th edition in 2016. 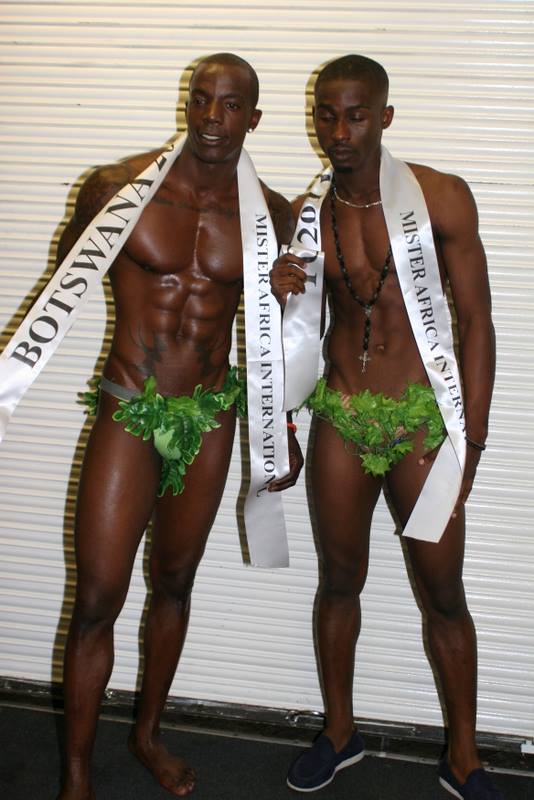 The new winner will win some fabulous prizes that will set him on a great path that will ensure personal and professional development. 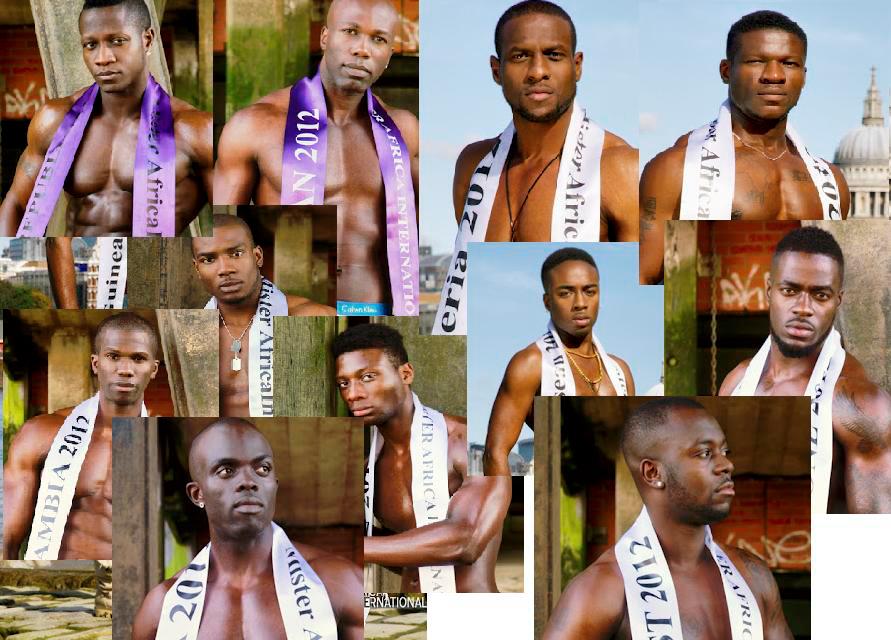 The new date and host city for the 2017 event will be announced 12th of June , 2017. The event which is powered by Duchesstv UK and House of Twitch Africa will be produced by Sparkzuta Agency.