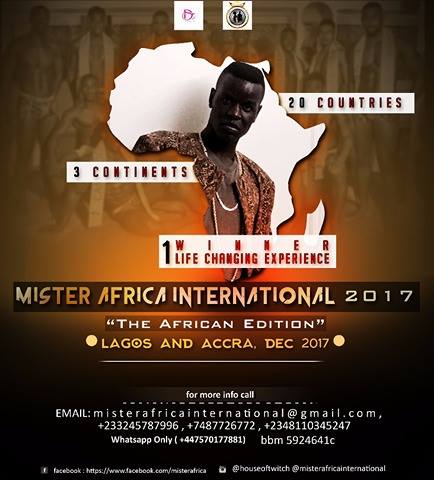 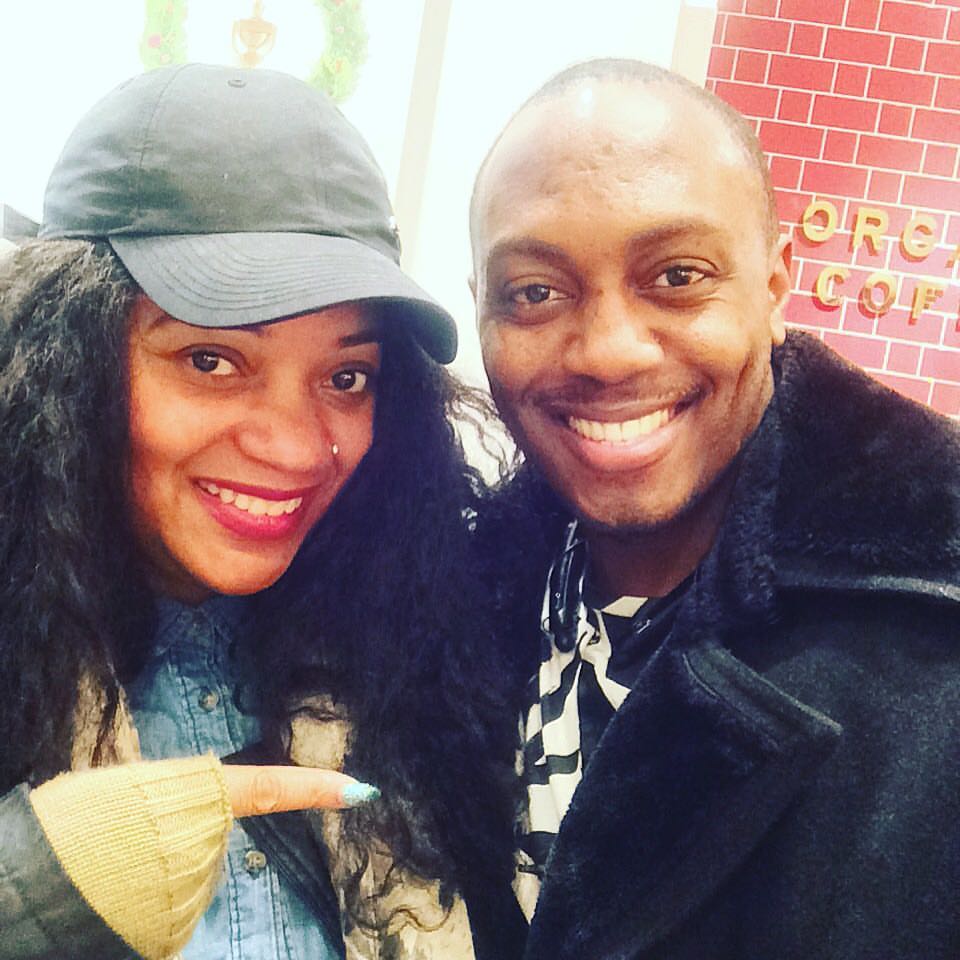 Duchess TV and Jensrichskin UK have announced the Mister Africa International 2017 will be held in West Africa this year with the contestants touring and making media appearances in Accra , Lagos and other cities.  Contestants will arrive in Lagos in late November. The date and location of the final and the details of the city tour  will be announced later.

‘ Mister Africa International will have a new format this year which will include a greater emphasis on social media and interactivity. With the African edition  this year , we will  like to show the beautiful sides of Africa and look forward to welcoming the hottest Africans to West Africa. We are also excited to be working with some of the biggest Nollywood producers and top African male model scouts who will give our winner a great platform’  Duchess Nena

Jennifer Richards, co – founder of the event announced ‘ After several years in London , the MAI team are excited to bring the event to West Africa and we are looking forward to working with the dynamic and brilliant team of Sparzuta International who will be operating the Mister Africa International franchise and be the hosting partner of the grand finale . The changes to our format and presentation will take the Mister Africa International to a new level. We look forward to announcing these changes in the coming weeks!’

Countries who have won in the past ; 2012 (Adonis O’Holi, Sierra Leone), 2013 (Jaydon Anderson, Botswana) , 2014 (Arnaldo Jose, Angola), 2015 (Ian Wordi, Ghana) and 2016 (Akol Dok, South Sudan). The winners have worked with the biggest brands including clicloc Watch London, Samsung, Woodin, Fiesta Condoms etc. They have also walked some of the world’s biggest runways including London Fashion Week, Bronx Fashion Week New York etc. Many have had prominent acting roles during and after their reign. Ian Wordi of 2015 is one of the stars of heels and Sneakers and a major force in Nollywood Africa movie  industry.