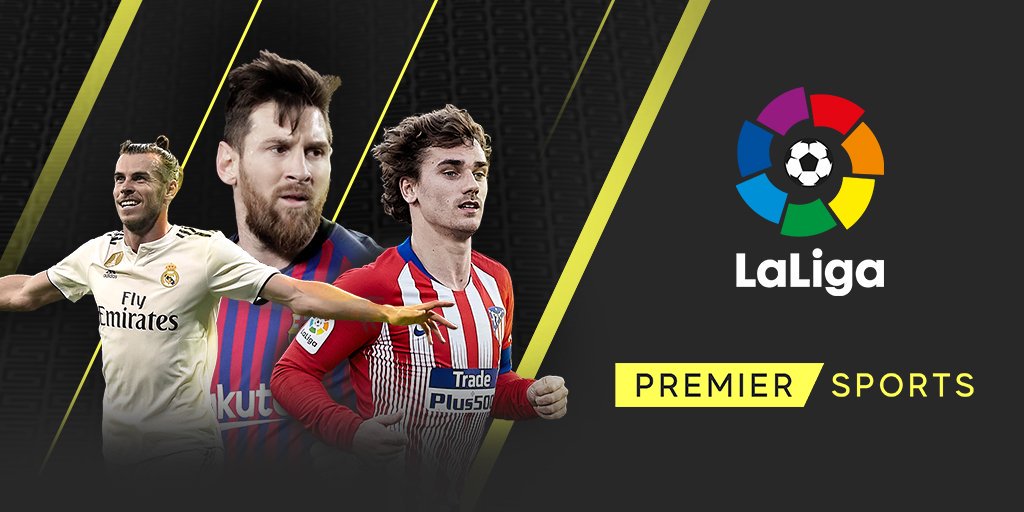 The three-year deal will see the league become the first in the world to have a dedicated channel showing all live matches in the countries.

La Liga TV will be available to subscribers of Premier Sports on Sky or through Premier’s OTT streaming service for £11.99 per month or £99 per year for the whole package, or £5.99 per month or £49 per year for La Liga TV as a standalone channel. The company says that a launch date and pricing for Virgin TV will be added at a later date, though the release makes no mention of BT.

Commercial venue customers will also be able to show matches through their Sky TV box or via Premier Sports’ upcoming enterprise streaming solution provided by Screach.

Javier Tebas, La Liga president, said: “La Liga is enjoyed across the globe, with an especially passionate fanbase in the UK and Ireland. Through our long-term partnership with Premier Sports, we’re happy to give fans of Spanish football a chance to enjoy LaLiga’s world-class content in a variety of formats, including via OTT and Premier Sports’ linear TV offering, as well as our own dedicated English-language channel, LaLigaTV.

“We trust that football fans across both these territories will enjoy unprecedented access to the best league in the world.”

Richard Sweeney, CEO of Premier Sports, added: “We are thrilled to be announcing this truly unique and game-changing agreement with LaLiga that signals the beginning of an exciting new chapter for Spanish football in the UK.

“We are extremely proud to be partnering with LaLiga to begin broadcasting the world’s greatest league to UK and Ireland viewers on Premier Sports and via the soon to be launched LaLigaTV channel.”

The announcement draws the drama of La Liga’s UK broadcast rights to a close, with ITV’s stop-gap deal proving to be just that. The PSB announced a deal to present one game from each of the first three match days on ITV4 with a weekly highlights show being broadcast throughout the entire season.

The previous season, La Liga signed a deal with OTT platform Eleven sports, but that was abandoned after the service failed to attract enough subscribers by December. Following this, Premier Sports and ITV were handed the rights temporarily to cover the rest of the season.