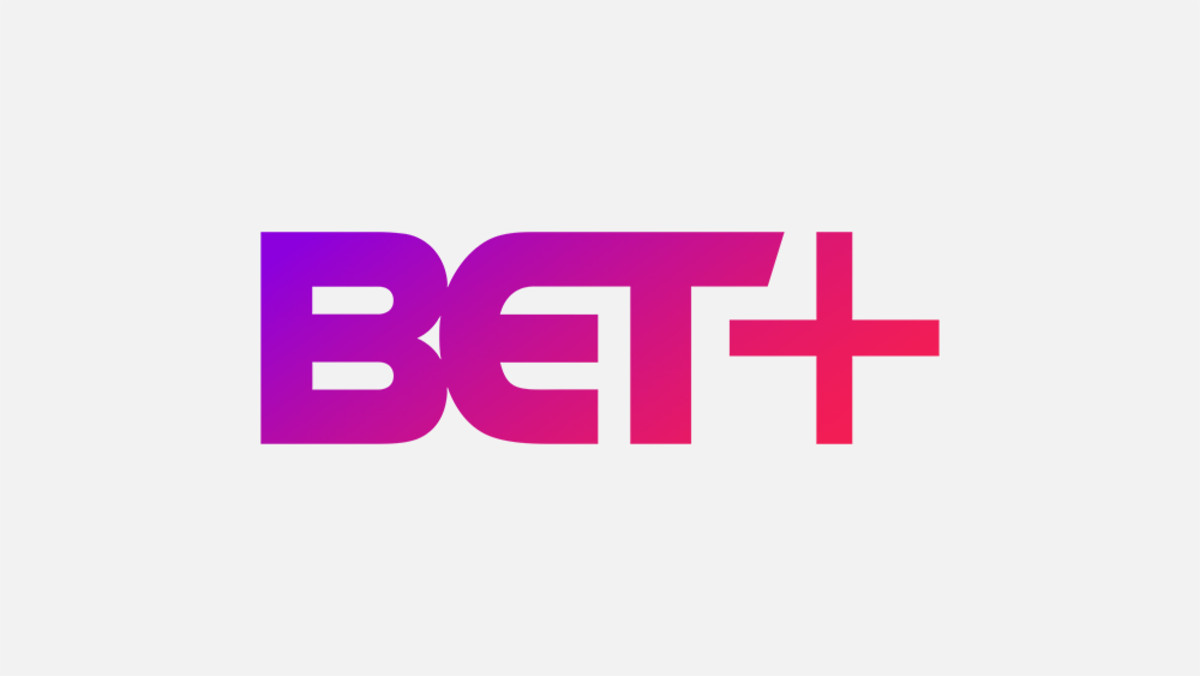 The African American-targetted SVOD will launch in the US at US$9.99 per month and feature over 1,000 hours of existing and new original content.

BET+, a joint venture between BET Networks and Tyler Perry Studios, was announced in June.

Scott Mills, president of BET Networks, said: “We are thrilled to offer a streaming experience of content curated for the underserved African American audience with BET+. African Americans have a higher SVOD adoption rate than any other consumer base on the market, which is why BET+ is a natural complement of BET’s linear network, which has been and continues to be the leading home of black culture for decades.”

Devin Griffin, general manager of BET+, added: “In our first year, we will release a BET+ original project almost every month, adding to our lineup of deep and diverse content.

“We’re focused on super-serving lovers of Black stories by working with top talent, and supporting fresh new voices, on both sides of the camera.”

In addition to shows, movies and stand-up specials from BET and Tyler Perry, the company also said that BET+’s library will see relevent content from other Viacom networks such as VH1’s Love & Hip Hop: Atlanta, and Comedy Central’s Why? With Hannibal Buress.