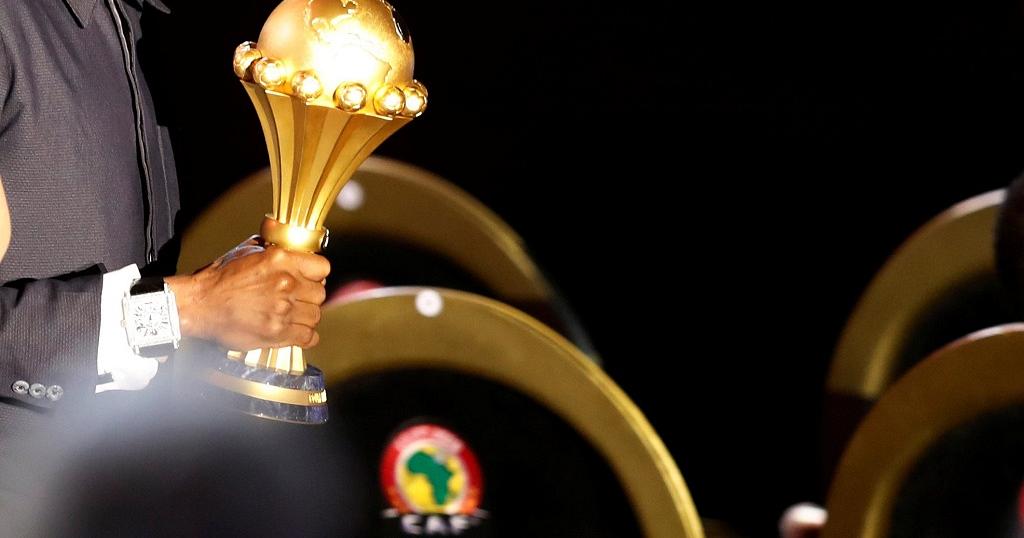 If you are interested in football,  you must be looking forward to the Africa Cup of Nations tournament that is set to happen in the year 2021. Also known as the AFCON, it is the primary international men’s association football tournament that takes place in Africa. First held in 1957, the competition holds a lot of value because it determines the teams that enter the FIFA Football Championship.

The dates for the Cameroon 2021 edition of the competition have not been decided yet. The Confederation of African Football has officially announced that the dates are yet to be finalised. You have to wait a little bit longer to find out when you will be able to catch the exciting matches. However, a Betway insider has more to report on it.

What can you expect from the Cup Tournament?

With this announcement, football and Betway fans have been speculating about the possibilities of the schedules. Some people have pointed out that there is a chance that the tournament might be restored to its previous pattern of being held in January/February. In 2019, the Africa Cup of Nations was held in Egypt and was the first edition to be organized in June/July. It might be that the competition goes back to its original schedule in 2021.

According to CAF, the shift to Cameroon can be attributed to the weather conditions prevailing in the country. This move can be pivotal in helping avoid a clash between the Nations tournament and the Club World Cup that has been newly relaunched.

It is known that Cameroon is going to host the African Nations Championship that is scheduled to be held in 2020. This tournament will be specifically targeted towards locally-based players. Reports tell that it might be organized in April. However, in that case, the April Nations Cup would most likely clash with the European club season towards its end. Hence, that is not the best option.

The CAF has said that the final decision regarding the dates will be taken in conjunction with the host country depending on the convenience. The CAF President, Ahmad, moved the Nations Cup to June/July as part of his main reforms of this continental sport. CAF organized an Executive Committee meeting in Cairo in which all these decisions were taken.

The governing body has also confirmed that it all set to cancel the long-term media rights contract that it has held with the French company Lagardere. It is legally required, according to the CAF. Lagardere had announced that it would not shy away from challenging the decision or demanding money to settle this problem. The CAF has also invited countries to enter their bids to host the 2020 Africa Women’s Cup of Nations.

The tournament does not have a host yet after Congo Brazzaville decided to pull out. The CAF also made an announcement regarding the return of an award for players depending on the continent. There has been no such trophy since 2017. However, the Executive Committee has now introduced a new trophy for the best player in the continent’s inter-club competitions like the African Champions League and the Confederation Cup.

Over 150 medalists shine as AMUWOGAMES 2019 ends
INTERVIEW: Rapper & Songwriter, Famond Talks Getting Over the Fear of Releasing Music, Being an Independent Artist, What Keeps Him Motivated, and More…
Advertisement