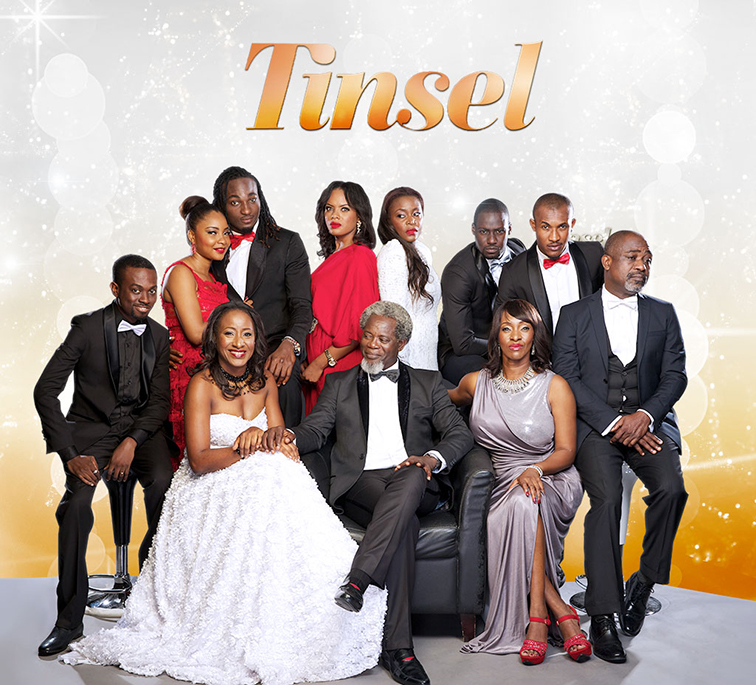 As we bid farewell to the decade that gave us unforgettable characters like Achelonu and Spiff, we shed the spotlight on Nigerian television shows that not only delivered on quality but also had social media buzzing.

Here are five series that held us spellbound this decade and are all currently available for streaming on Showmax.

Fondly dubbed Nigeria’s Game of Thrones by fans of the show, Ajoche aired on Africa Magic Showcase from April 2018 to May 2019.

Ajoche is set in 1918 when the Idoma emerged from the middle belt of Nigeria at a time when culture and tradition were celebrated. The hit show is a tale of war and duty, revenge and honour, love and lust as the people of Ocholuje embrace their destiny, uncovering some bitter truths and harsh realities as they fight for survival.

Ajoche earned a City People Movie Award nomination for Best TV Series of the Year (English) and frequently made it to the top of Twitter in Nigeria while it aired.

Battleground is a family drama series centred around the Badmus’, a wealthy Nigerian family, and the often questionable lengths its patriarch goes to hold on to power, wealth and even family.
The show gave us one of the most unforgettable moments in Nigerian television history – Adaora flogging Onajite – and had social media buzzing while it aired. From the plot to the acting and even costumes, Battleground held its audience spellbound from start to finish.

It even featured a crossover episode with another Africa Magic series, Hush, reminiscent of the How To Get Away With Murder/Scandal crossover.
The show stars Gbenga Titiloye, Shaffy Bello, Kunle Coker, Joke Silva, Okey Uzoeshi, Ini Dima-Okojie, Ozzy Agu, and Yinka Davies.

Hush marked the return of Nollywood legend Richard Mofe-Damijo to the small screen, thrilling viewers with the delivery of drama and suspense.

Fashion, politics and power is the central theme of the show. A governorship aspirant’s noble mission is tainted by the ambitions of an exclusive men’s club and her personal life.

In the wake of the show’s finale, fans applauded the ending, describing it on social media as one of the best Nigerian television shows ever written.

Family drama The Johnsons chronicles the lives of an average Nigerian family and the everyday challenges they navigate, told from the perspective of their special 15-year old son, Efe Johnson.

Showing since 2014 on Africa Magic, the show quickly became a household name due to the antics of the characters. The Johnsons has earned several awards, including the 2017 City People Movie Award for Best TV Series of the Year (English) and 2017 AMVCA for Best Comedy.

The show earned Deborah Anugwa a 2017 AMVCA Best Actress In A Comedy Award and frequently emerges as one of the most-watched Nigerian shows on Showmax.

TRACE expands its portfolio in Africa with TRACE Gospel on DStv and GOtv
Here are the 2020 Soundcity MVP Awards Festival Nominees as Voting Opens!
Advertisement