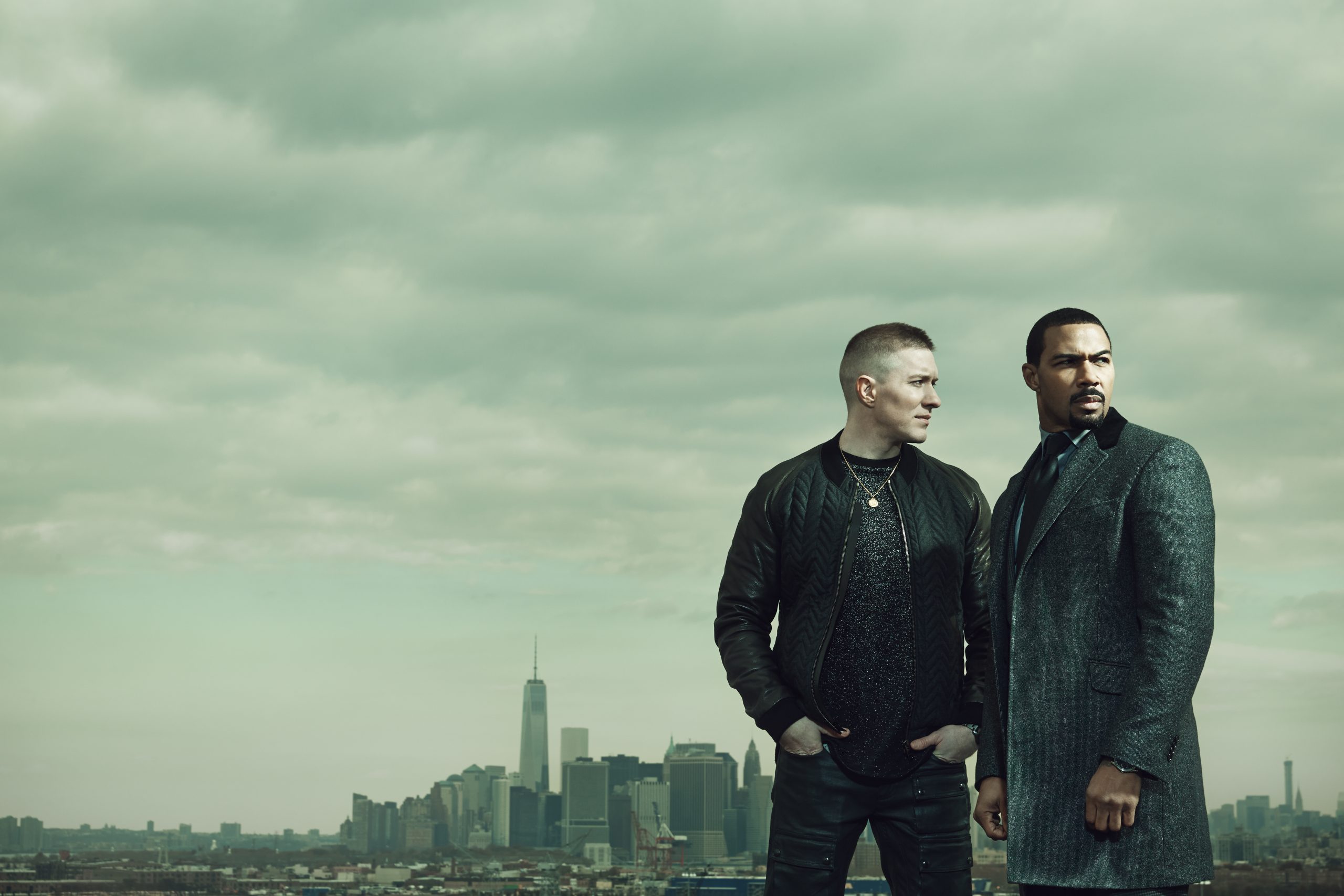 The 2010s witnessed a major shift in television consumption. The rise of social media signaled a new era where viewers could share real-time feedback on their favourite shows with fellow fans outside their immediate vicinity. This, in turn, gave rise to memes, online polls and all the other pop culture elements that have come to define the 2010s.

As we close out this decade, we take a look at some of the foreign shows that dominated conversations in the Nigerian social media space at one point or the other. Most shows are available for streaming on Showmax.

Game of Thrones tells the story of how nine noble families wage war against each other in order to gain control over the mythical land of Westeros.

The show held audiences across the world spellbound and Nigeria was no different. Monday after Monday through each season it aired, you could count on different characters from the show topping the Nigeria Twitter trends sometimes for the entire day. Instagram wasn’t left out of the party as several pages often took it upon themselves to provide reviews and recaps of each episode after it aired.

So huge was the show that for the season finale in May 2019, there were viewing centres in cities like Lagos for fans to congregate and watch the show together. Game of Thrones is currently streaming on Showmax.

It’s not uncommon to scroll through Twitter and occasionally find Harvey, a character from Suits, trending. Usually, because there would have been a poll asking what lawyer one would call if they get into trouble.

Suits is a legal series that revolves around characters in a fictional New York law firm. A talented college dropout begins working as a law associate for one of the partners at the law firm, despite never having attended law school. The show focuses on the duo closing cases while maintaining the big secret. Suits is available for bingeing on Showmax.

Vikings tells the story of Ragnar Lothbrok, a legendary Norse hero, who is a mere farmer that rises up to become a fearless warrior and commander of the Viking tribes with the support of his equally ferocious family.

Often pitted against Game of Thrones on social media, the show has steadily featured in Nigerian online conversation through the years. The latest season of Vikings is available for streaming on Showmax.

Since it hit television screens in 2014, Power has kept Nigerians thoroughly engaged with its gritty action and fast plot.

The show centres around two childhood friends who find themselves at loggerheads as they navigate the cold New York drug underworld.

From the relationship between the lovers on the show to the friendship between the lead characters, and the dodgy actions of some of the characters, Power has steadily emerged as one of the most-talked-about shows in the Nigerian social media space. Power is available for streaming on Showmax.

Just like Harvey from Suits, Annalise Keating, the lead character in How To Get Away With Murder often found her way to many a Nigerian social media timeline owing to the seeming ease with which she won her cases.

HTGAWM follows a group of law students and their professor as their lives take a dark turn after committing a murder.

The show quickly gathered a large following amongst Nigerians with Annalise as the subject of several memes.

Empire hit television screens with a bang in 2015 and Nigerians were not left out of the euphoria. Soundtracks from the show enjoyed massive airplay in the show’s first season and the internet would not stop buzzing about the characters.

The series centres around the fictional hip hop music and entertainment company Empire Entertainment, and the drama among the members of the founders’ family as they fight for control of it. Empire is available for streaming on Showmax.