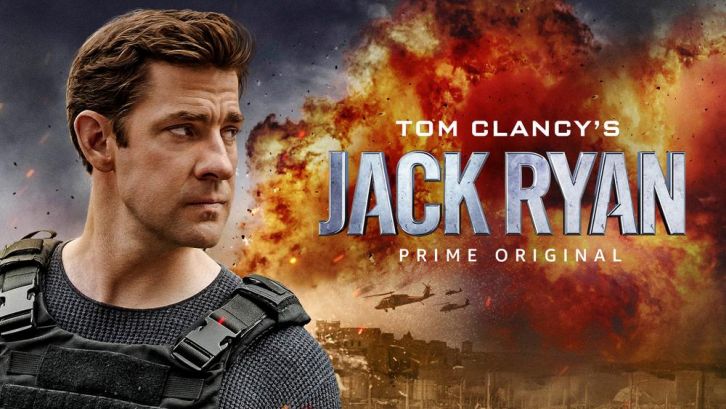 Confirming the figures in its Q4 results, CEO Jeff Bezos said: “Prime membership continues to get better for customers year after year. And customers are responding – more people joined Prime this quarter than ever before, and we now have over 150 million paid Prime members around the world.”

In addition to growth in users, the company also announced that watch time of Prime Video originals series and movies, such as Tom Clancy’s Jack Ryan, The Marvelous Mrs. Maisel and The Man in the High Castle, has doubled.

Fire TV also saw growth, with more than 40 million active users worldwide. This follows a report from Ampere Analysis that one in three users in 16 leading markets now own a streaming box or streaming stick. In the US, although Netflix is still the key service for Fire TV owners, Amazon device homes are more likely to subscribe to Amazon Prime Video and HBO Now than the average.

Device wise, Amazon noted that it sold “tens of millions of Amazon devices” during the holiday season, with the best-selling devices being Echo Dot, Fire TV Stick 4K with Alexa Voice Remote, and Echo Show 5.

Elsewhere in terms of services, Amazon Music now has more than 55 million users worldwide with customers in the US, UK, Germany and Japan collectively growing by nearly 50% year-over-year.

The company’s net income increased to US$3.3 billion, while sales grew by 21% to US$87 billion.