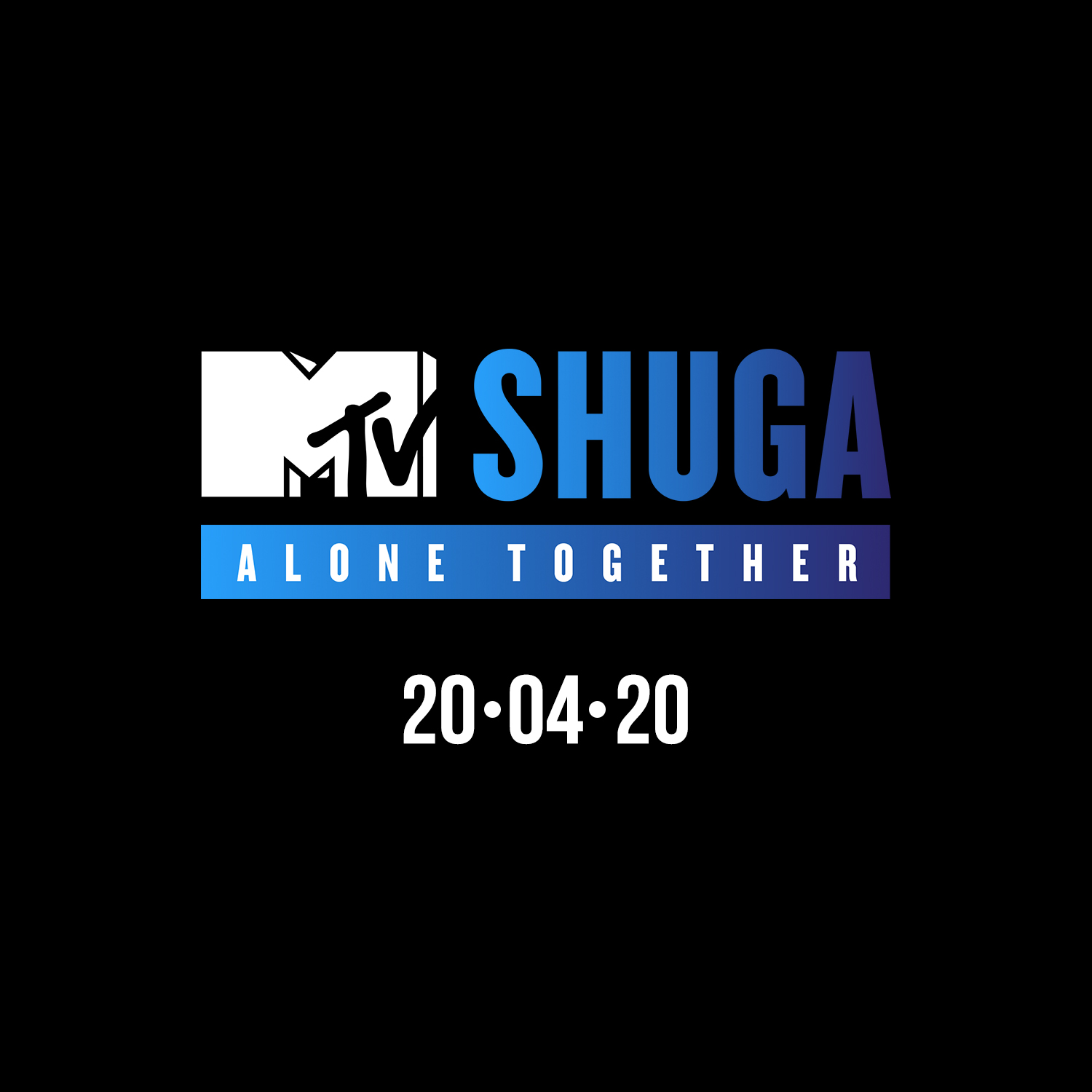 The new digital mini-series MTV Shuga: Alone Together, written and directed by acclaimed writer Tunde Aladese, is in partnership with the United Nations’ Every Woman Every Child Partnership and Unitaid: supporting innovation for global health, Viacom CBS Africa, and MTV International.

Since its inception, MTV Shuga has creatively spread the message of tolerance and imbibing responsible sexual behaviour, helping young people make positive decisions about their health. This new series is aimed at flattening the COVID-19 curve and tackling the societal challenges from the pandemic.

Here a few things you need to know about the MTV Shuga Alone Together:It’s totally different MTV Shuga Alone Together will be telling the story of how youths across Africa are coping with the coronavirus pandemic. This new season plans to educate viewers on important information about coronavirus, such as hygiene habits, why social distancing is important, stopping the spread of fake news, etc.
It will also address mental health, and how to keep healthy while self isolating.

This sounds weird, but social distancing has become the new normal, right? To protect the safety of the cast and crew, and to practice their message of ‘flattening the curve’, MTV Shuga actors will film their scenes by themselves from their homes. This will fit into how the story is being told – through video calls between the MTV Shuga characters.
Self-filming this season is innovative, and we’re looking forward to seeing how flawlessly it will be executed.

Starring all of your faves

This MTV Shuga series might be different, but we’ll still get to see a lot of our faves from previous seasons, such as Timini Egbuson (Tobi), Nick Mutuma (Leo), Tomiwa Tegbe (Wasiu), Jemima Osunde (Leila), Lerato Walaza as Zamo, Ange Eric N’Guessan as Daniel, and several others.

The series will feature actors from other African countries. It will be set in Nigeria, Côte d’ivoire, Kenya, and South Africa in the height of the COVID-19 pandemic, and will depict how the virus outbreak is affecting every aspect of life.

The show will also highlight the unique ways the lockdown is affecting people in these countries.

In case you’re already wondering how long this season is, we’ll tell you!

You can look forward to enjoying ten amazing episodes of the new MTV Shuga Alone Together mini-series.

Just like previous seasons of MTV Shuga, you can watch this one on YouTube. Who else is looking forward to the first episode?

Continue Reading
Advertisement
You may also like...
Related Topics:MTV, MTV Base, MTV Base Africa, MTV Shuga

Stay at Home and Rent Movies now with DStv BoxOffice
Insecure is back on Showmax, and this season its most unshakeable relationship is being tested
Advertisement