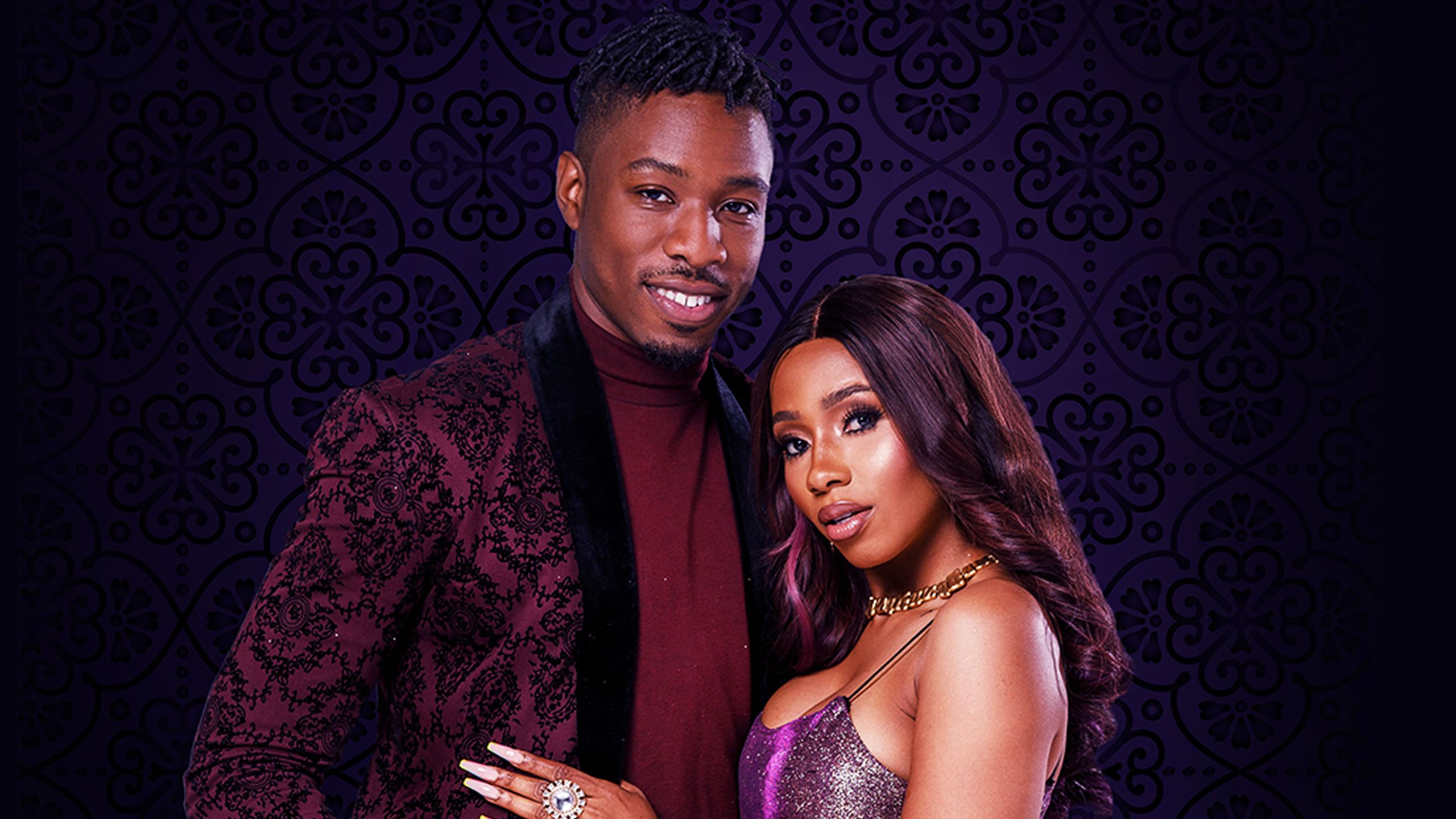 Here are some major things that happened on the third episode of the Mercy & Ike show:

This was pretty shocking to Promise and to Ike as well, because Mercy has always been very healthy. According to Ike, Mercy has not had to visit the hospital before now.

After running some tests, the doctor told her she needed to get some more rest, drink water, and eat better. Ike promises to be there for Mercy and take better care of her. Promise, on the other hand, says that Mercy sometimes forgets to eat because of how busy she is.

Mercy nearly breaks down in tears as she thinks over what the doctor has said. According to her, life can sometimes get overwhelming because of all the responsibilities she has to deal with. She acknowledged that she must be strong for herself and the people around her, but sometimes she just wants a break so she can relax and let someone else take care of her for once.

On a video call with his sister, Cindy (who Ike describes as the family member who understands him best), Ike mentioned that his family sent him a car containing some of his belongings that were still in the United States. They discussed the costs of clearing the car from customs, which were pretty high.

In his conversation with her, he also mentioned that appearances and endorsements have been paying the bills for him and he did not expect that things would work out as quickly as they have when he was returning to Nigeria.

During the show, Mercy goes for a meeting with her legal team and they discuss her real estate company – Lambo Homes. Her lawyer is already incorporating the business name at the Corporate Affairs Commission (CAC).

At this point, Mercy reveals that she has always been interested in real estate even before she got into the BBNaija house. After winning, she invested her prize money into real estate, and now, she is excited about the prospects of her new company.

Ike is getting some endorsement deals that are helping him secure the bag as well. During the show, he talks about his latest partnership with an online mall, and how he’s looking forward to working with them.

In a conversation with his friend, Magnito, Ike talks about Mercy being such a hard worker and how she inspires him to work harder at what he does as well.

Mercy has a heart to heart talk with her older sister, Promise, and tells her about wanting to move in with Ike. Promise says that she loves Ike and his family, but that she thinks that Mercy is being hasty about this decision. According to Promise, Mercy and Ike can’t move in together because they are not yet married. She advises Mercy to use this time to get to know Ike better.

Promise also reminds Mercy that their mother and siblings will be visiting them soon and it would be awkward to have Ike living with them when they are not married.

Mercy is trying to rest as the doctor ordered, so she’s planning to take a vacation. Unfortunately, Ike can’t join her because of his busy schedule, so will Mercy end up going to the UK by herself?

Ike is slightly jealous because they had been planning to go on a trip together, and because he thinks Mercy might meet some old flames while she is there. On the other hand, he reassures himself with the knowledge that Mercy is committed to him.

In the teaser for the next episode, it looked like Ike and Mercy were having a major argument because Mercy threatened to smash Ike’s car!

You can catch up with all the gist and drama of the Mercy & Ike show every Sunday on Africa Magic Showcase Channel  151 at 6:30 pm. You can also catch repeat episodes on Mondays on Africa Magic Urban, DStv Channel 153 at 9:30 pm.