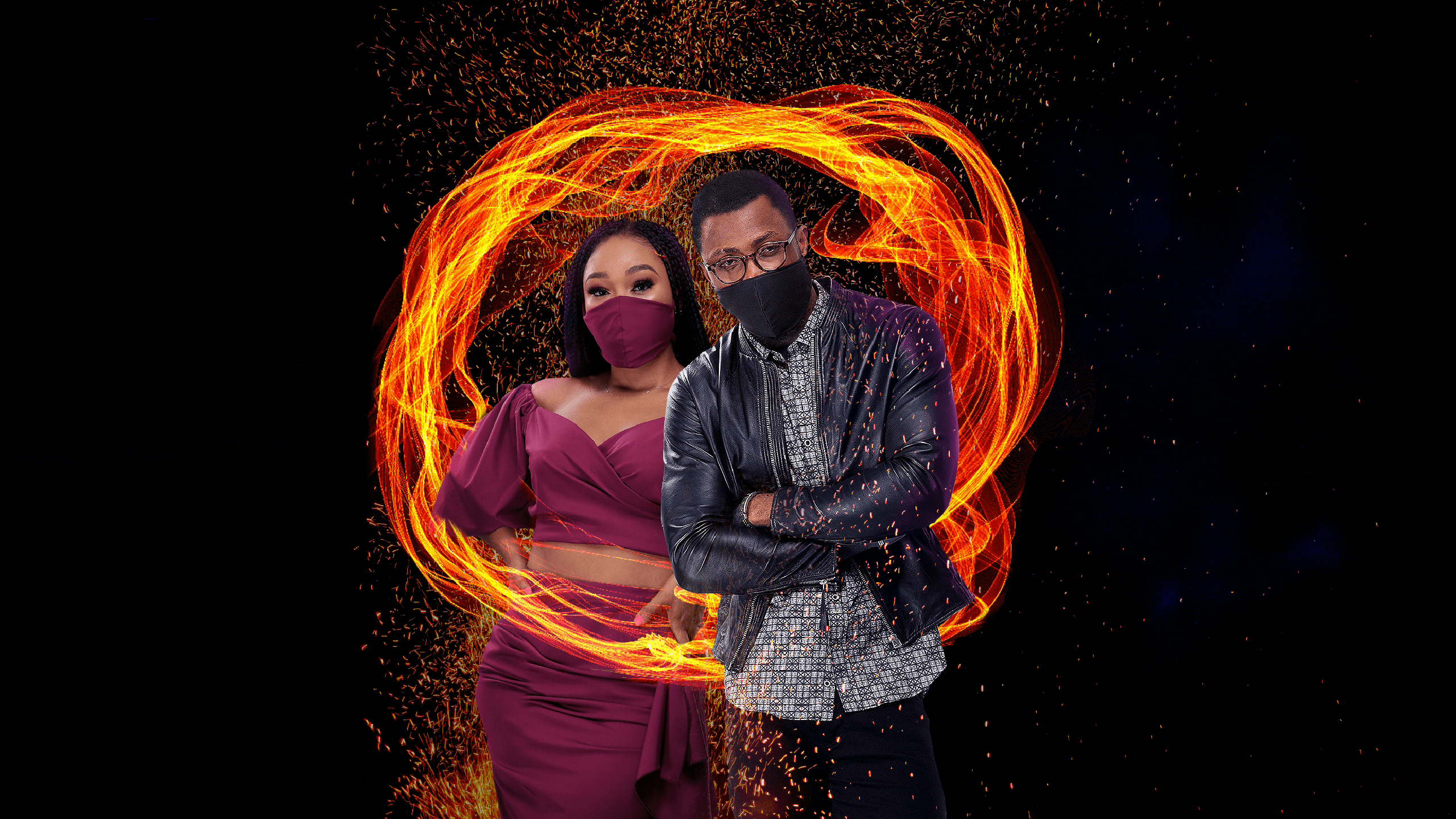 Big Brother Naija Lockdown, which started on 19 July, has already broken a Showmax live-streaming record and become the most-watched live entertainment content ever on the streaming service. If watched back to back, the collective number of hours of the show streamed this season already add up to almost 30 years’ worth of viewing. Interestingly, a significant portion of the viewing is happening outside of Nigeria.

Showmax launched in Nigeria in July 2019, with Big Brother Naija Pepper Dem as the key launch drawcard. At the time, all eviction episodes were live-streamed and recordings of the nomination shows were posted on Tuesdays. Comedians Basketmouth and Bovi also took turns hosting the Big Brother Naija Hot Room show.

This year Showmax has gone a different route and is live-streaming the full show 24/7, and judging by the viewing statistics, BBNaija fans have enthusiastically taken to watching it online. The evictions are the most popular part of the show, with viewing peaking at 7pm on Sundays.

Capitalising on the success of BBNaija and the massive interest in the evictions, in a new development Showmax has added the Big Brother Naija Nomination Show. During the live eviction show, the contestants are called in by Big Brother to vote out two housemates. These Diary Room voting sessions, which aren’t seen in the course of the live stream show, are now available every Monday evening to watch on Showmax.

With six weeks to go until the Big Brother Naija S5 finale on 27 September, which is also being live-streamed on Showmax, more viewing records are expected to fall.