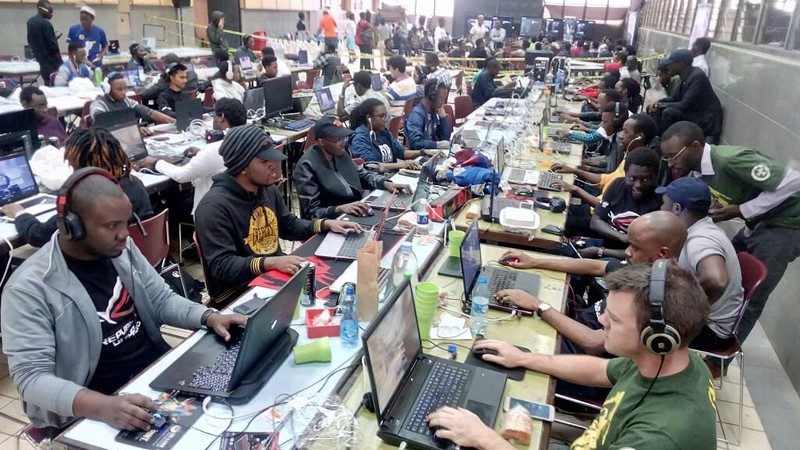 Esports betting is rapidly gaining popularity in Africa. The global eSports industry is expected to generate over $1.1 billion in 2021. Media rights and sponsorships will generate about $822.4 million while $121.7 million will come from merchandise and ticket sales.

Reports state that there are more than 490 million eSports fans worldwide. Esports organizations have started developing an interest in Africa. Betway has invested a lot of money to provide gamers with a thrilling gaming experience. In this article, we discuss esports betting in Africa.

The Growth of Esports in Africa

Esport education, the Global Esports Federation and esports publishers are playing a crucial role in growing the popularity of esports in Africa. The AI for Good Global Summit recently facilitated a “Global Dialogue on Esports” that revealed that Africa will be a leading Esports market soon. Thousands of gamers worldwide download the Betway app on their phones to bet on esports for fun. Some of them register in gaming tournaments after getting sponsorships.

Green Man Gaming discovered in a research that the global esports industry would generate more than $1 billion in 2019. The number of esports audiences rose to over 443 million between 2012 and 2019. Yet, Africa has been lagging due to unreliable power supply, limited infrastructure, and costly data.

Sayo Owolabi, the Founder of Lagos Esports Forum, stated that it is difficult for many young people to play esports as most of them consider it to be ordinary gaming. The North America Scholastic Esports Federation (NASEF) is a key partner that promotes esports education all
over the world.

The Esports Market in Africa

India and China are among the leading esports markets worldwide. More than 60 percent of Africa’s population comprises people who are below 35 years. They are more tech-savvy compared to the old generation. Morris Garrad, a Futuresource Consulting analyst, stated that esports firms need to capitalize on the vast gaming market in Africa. For example, some Egyptian and South African gamers have started featuring on international esports rosters.

Participants of the global esports dialogue talked about how esports stakeholders can promote digitization in underdeveloped and remote regions. Chester King, CEO of the British Esports Association and Board member of the Global Esports Federation (GEF), said that Africa is an
exciting esports market with a huge tech gap and they want to expand the digital economy in the continent. The CEO said that the GEF will soon announce several esports projects in Africa.

Lag-time is critical when playing esports. But, it is an uphill task for African gamers to defeat players from other continents due to high latency. King explained that popular esports publishers will start moving their game servers in specific African nations soon. The fifth-generation cellular technology will expand technology in the continent and promote mobile
gambling.

Esports betting is among the newest forms of betting in Africa. Betway offers free bets to new punters when they register an account to engage in esports betting. Of late, there has been a steady rise in the number of esports firms being established in Africa. Many popular athletes are endorsing esports products to the youth thus expanding their client base.