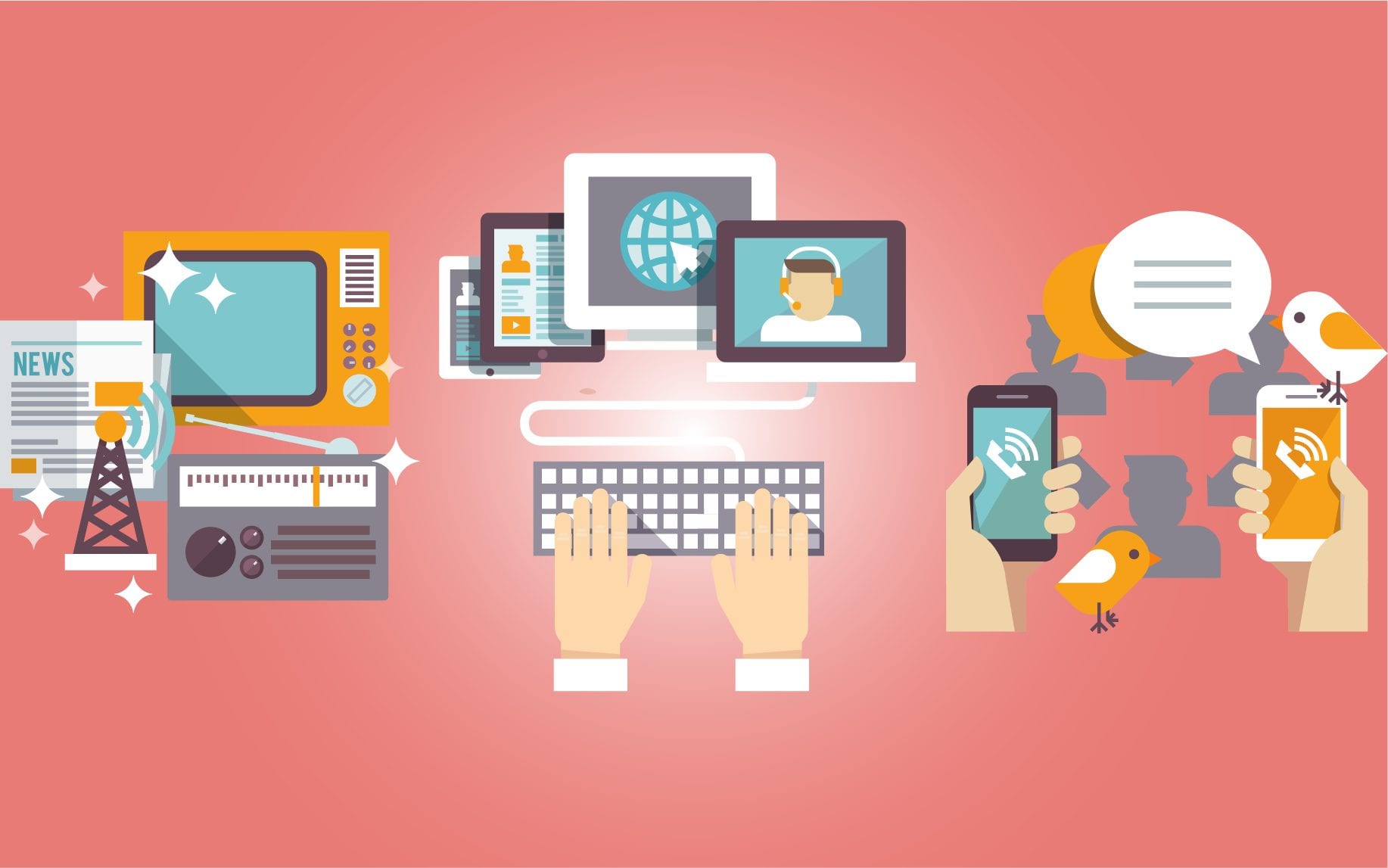 Meta: Africa has welcomed a number of forms of media in recent years with some proving to be more popular than others. Continue reading to find out what they are.

In recent decades, Africa has welcomed the advent of technology with open arms and, as a result, is now home to several different forms of media with some proving more popular than others. This has led to greater accessibility and flexibility when it comes to reporting national and international news and has allowed consumers to view, interact, and engage with a number of mass media formats in more ways than ever before. If you are interested in knowing what the most popular forms of media are in Africa and how they have shaped the continent in recent years, continue reading to find out everything you could ever want or need to know.

The modern age of broadcasting may appear to be a relatively new phenomenon but broadcasting as a form of media has existed for years in the continent as well as throughout the world. If you are unfamiliar with what broadcasting entails, however, it may benefit you to know that it encompasses both television and radio and can be transmitted to thousands, or even millions, of residents at any given time through a combination of satellites and antennas. This is one of the main reasons why it is one of the most popular forms of media in Africa and continues to be relied on by a growing number of residents and visitors alike interested in keeping up to date with the latest news when it comes to sports, entertainment, politics, and popular culture. It may have been overtaken by a number of emerging digital media forms in recent years, but its popularity is unlikely to ever diminish to the point where it is obsolete.

As one of the oldest forms of media in Africa, and the world on a wider scale, print refers to anything that has been printed physically as opposed to digitally and includes newspapers, magazines, and books, just to name a few. It has been utilised for centuries to report the news, record key milestones, and educate future generations. Its top spot may have been replaced by the ever-expanding popularity of digital media forms in recent years, but print continues to reign supreme in the continent due to its unparalleled accuracy, precision, and inability to be edited or amended by a third-party. In addition, Nigeria has also historically boasted one of the most free and resilient newspaper presses in Africa with honesty and integrity widely adhered to by journalists, reporters, and newscasters throughout the continent.

In the past decade alone, the internet has reached new heights in Africa to become one of the most popular, and fastest-growing, forms of media the continent has ever seen with consumers now able to benefit from the best betting Africa has to offer as 10bet continue their ongoing expansion into the region. As a result of these changes, sports fans can also now bet at 10bet Tanzania from the comfort of their own homes as well as on the go as 10bet is officially launched in Africa. This is largely due to the widespread adoption of personal computers, smartphones, and smart devices and the ability to tap into a public internet connection in more places than ever before. It is now available almost everywhere in the continent and used by consumers for a wide range of uses including shopping for goods and services on e-commerce platforms, communicating with friends and family members on social media, playing the latest games at online casinos, and carrying out general research with a generic search engine request.

In addition to broadcasting, print, and the internet, cinema has had a profound impact on Africa in recent years with greater accessibility and flexibility when it comes to global cinema commonplace throughout the continent and residents able to view the latest blockbusters and independent films in more ways than was ever previously possible. As a result, it has become one of the most popular forms of media in Africa in the past decade and is set to continue on an upwards trajectory in the coming years due to increased investment into the medium both in front of and behind the camera. This is largely due to the growing popularity of home cinema, increased compact disc ownership, and an abundance of streaming services that have emerged in recent years and taken the African film industry by storm in the process.

In recent years, Africa has continued to cater to growing demand by tapping into the widespread adoption of technology and offering a wide range of media forms in the process. In doing so, several forms of media are now more popular than others and are poised to stand the test of time as digitisation sweeps the continent. This includes broadcasting, print, the internet, and cinema.