Ease out of the holidays and back into another year with riveting viewing on DStv.

Kick off 2014 with these awesome shows. There’s something for everyone from nail-biting reality TV to, vampires, werewolves and even devious maids. Here are our top five picks for January:

Get out your aprons and prepare for a tantalising serving of MasterChef UK S9 premiering on 6 January at 20:00 on BBC Entertainment. With discerning palates John Torode and Gregg Wallace at the judging table, the contestants’ culinary skills are put to the test. In the end there can be only one MasterChef. 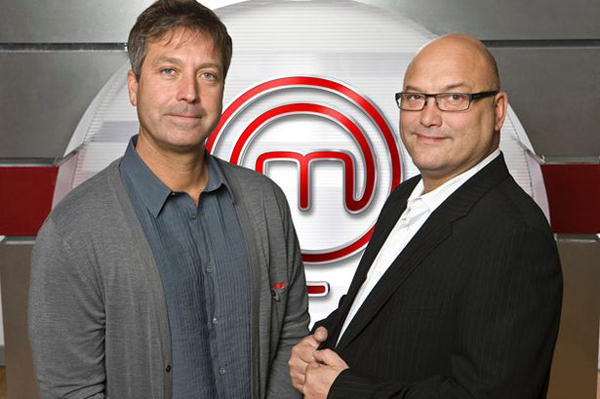 In The Vampire Diaries spinoff, The Originals, there’s revenge and betrayal at every turn as a powerful vampire visits his former home of New Orleans and intervenes in a raging battle between the town’s witches and vampires. Don’t miss The Originals on Wednesday 1 January at 20:00 on M-Net Series Showcase and Season 5 of The Vampire Diaries starting on Tuesday 7 January at 20:00 on M-Net Series Showcase. 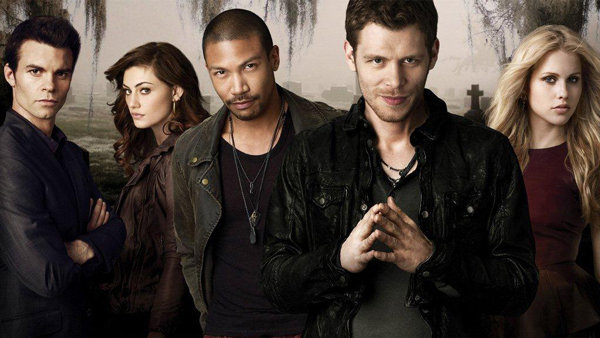 Survivor fans can look forward to a bumpy ride as two sporting legends, soccer star Mark Fish and Springbok rugby captain Corne Krige go head-to-head in Survivor South Africa: Championspremiering on Sunday 19 January at 17:50 on M-Net. Their respective teams will do battle against each other as they face tough challenges, hunger pangs and plenty of backstabbing.

Tune in to Devious Maids on Thursday 23 January at 20:00 on M-Net Series Showcase as four crafty maids, Rosie, Marisol, Carmen, Valentine and Zoila use the fact that they are privy to the on goings in the households of the rich and famous to their advantage. They all dream of a better life, even if it means they must plot, scheme and blackmail their bosses to have things go their way. 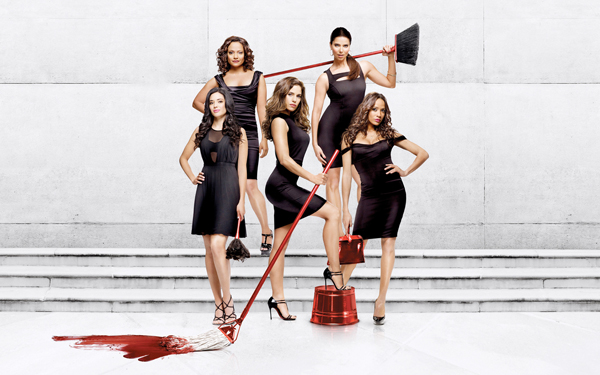 Seven contestants place their fates in the hands of former wrestler and actor Dwayne “The Rock” Johnson in a test of courage, endurance and sacrifice as they are pitted against each other in the new reality contest, The Hero, premiering on Tuesday 28 January at 18:30 on M-Net. 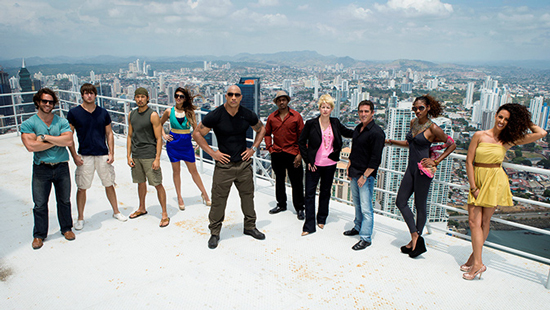 Watch as The Rock puts the contestants through their paces and be sure to keep it locked on DStv for awesome viewing this January.