Kick-start the New Year with cool kids’ TV. There’s a whole host of spectacular shows for you to choose from on DStv this January.

Start the New Year with a little bit of magic and a whole lot of love by tuning in to the Disney classic, Aladdin at 9:30 CAT on Thursday 1 January. Watch as Aladdin, the young street urchin, falls in love with the Sultan’s daughter, Jasmine and, with a little help from a magical genie, manages to change his life for the better.

Tiny tots are in for a treat on Friday 3 January at 8:10 CAT on Disney Junior, when they dial in they’ll get to watch the New Adventures of Winnie the Pooh. Let their imaginations run riot in the Hundred Acre Wood as they explore with Tigger, Piglet, Roo and Pooh.

Lego Star Wars: The Empire Strikes Out is on Cartoon Network at 8:00 CAT on Sunday 5 January. Make sure you don’t miss this action-packed adventure.

As if there wasn’t enough awesome entertainment on already, kids can catch a brand newScooby-Doo movie every day for the entire month of January! Tune in to Boomerang every day at 17:30 CAT to see what’s showing and catch Scooby-Doo: Ghastly Ghost Townon Monday 6 January. 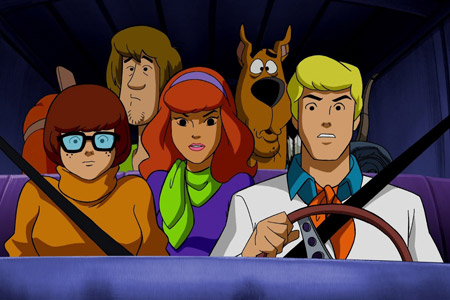 Season two of Level Up is starting on Monday 6 January at 16:35 CAT on Cartoon Network. We all know how the three best friends (who are gamers), Wyatt, Dante and Lyle accidentally opened a portal from one of their favourite video games that keeps letting villains slip into the real world. In this season we’ll see how the three of them manage to keep the world safe from these fierce foes.

Fourteen contestants that you love to hate are returning to Cartoon Network on Monday 6 January at 16:10 CAT in the all new season of Total Drama All Stars. As always, contestants will be competing in daunting and at times disgusting challenges, In this season friends have been reunited, old enemies meet again and the send-off is more humiliating than ever. Kids who get voted off and have to travel via ‘the flush of shame’ which is as gross as it sounds.

Little kids can enjoy the Adventures of Abney & Teal on Monday 6 January at 15:15 CAT CBeebies. This darling duo live on an island which they share with their friends, Neep, Bop, Toby Dog and the Poc-Pocs, who join them on their amazing adventures. Make sure your little one does too. 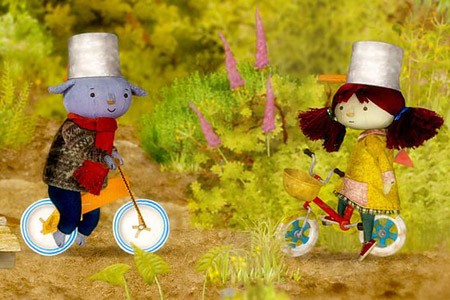 Over on JimJam kids can learn about the importance of the world around them from young wild animals in their natural habitats. My Animal Friends S2 is on at 9:46 CAT on Wednesday 8 January so make sure your child has a front row seat to learn about the wonders of nature.

The talking, laughing blogging dog, Stan in back in season two of Dog With a Blog which you can catch on the Disney Channel at 8:45 CAT on Saturday 11 January.

There’s also a third season of the phenomenally cool, Kung Fu Panda coming to Nickelodeon at 17:00 CAT on Saturday 11 January so make sure you’re ready, because all this action packs a punch! 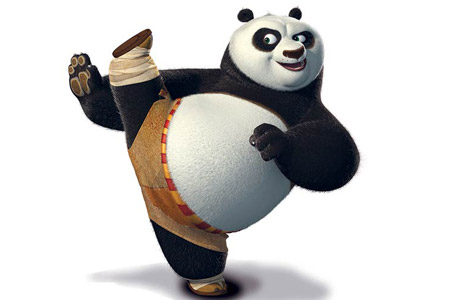 The biggest football tournament that happens once every four years is taking place in 2014 so make sure your kids are up to date on all things relating to the beautiful game. They can catch the highly anticipated Supa Strikas on Disney XD at 9:20 CAT on Sunday 12 January. The show takes a look at where soccer came from, who the influential players and coaches are and how it is played in different corners of the world.

Wendel & Vinnie Encore is coming to Nickelodeon and kids can enjoy a three episode omnibus on Sunday 26 January from 11:25 CAT.

Our favourite wizards are back in a feature length movie so make sure you tune in to the Disney Channel at 13:00 CAT on Monday 27 January for some truly magical viewing in The Wizards of Waverly Place: The Movie.

These are just some of the spectacular shows that kids can look forward to on DStv this January. So kick-start the new year by making sure you don’t miss any of the excellent entertainment!