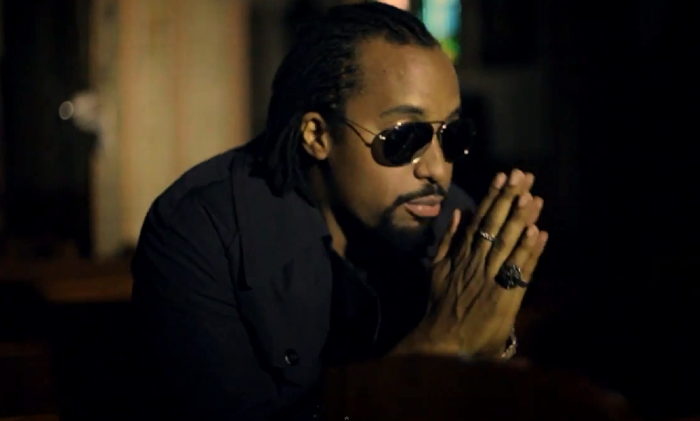 As promised Navio is taking it back to the Hip-Hop elements that exploded his career and gave him that drive in the streets of East Africa.

This brand new track “Kigozi” is produced by Aethan Music and engineered by Samurae at T.A Studio.

It is part confessional, part unapologetic. It addresses a few of the struggles that rappers have endured in the past, such as being sidelined at shows and having to fight for the rights of the genre in general. All laden with Navio’s usual cocky and witty rapper antics.

The chorus talks of a girl leaving a man and Navio basically lists the reasons why. Which all lead to his biggest fault which was also the name of the biggest Ugandan Hip Hop Album to date- “PRIDE”.

The sample in the song is from an artist called Fred Kigozi. A singer from the 1950s and 60s music scene, who happens to be from the same clan and share the same name as Navio.

Very few tracks have managed to fuse this many genres into one song and still remain this hard and edgy.

A special mention must go to the amazing staff and Religious leaders at “Rubaga Cathedral” who allowed this confession story to come to light. In the Cathedral metres away from Navio’s childhood home.