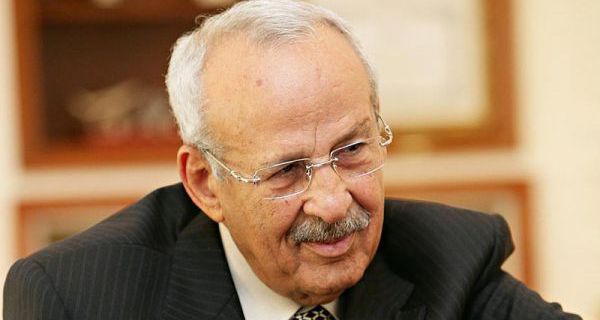 Moroccan property magnate Miloud Chaabi is Africa’s richest real estate tycoon, according to the 2015 Forbes Billionaires List. Chaabi is currently one of four African businessmen with significant interests in real estate worth an estimated $US one billion or more.

In Nigeria, the richest person in real estate is Aliko Dangote, whose net worth is $US 15.9 billion. Although there are no billionaires in Nigeria who have made their fortune solely on real estate, a large part of Aliko Dangote’s wealth comes from his warehouses, luxury flats and commercial buildings in Lagos, Cross River, Kano, Rivers and Abuja. In addition to real estate, Dangote also manufactures, exports and imports goods into Nigeria.

Global real estate network Lamudi.com.ng took a closer look at the property portfolios of some of the region’s top billionaires who have made their fortune in real estate.

Miloud Chaabi is the founder of Ynna Holding and its property division, Chaabi Lil Iskane,

which has a vast real estate program of over 50,000 diverse properties across various cities in Morocco. He also owns the Ryad Mogador hotel chain, which opened its first four-star hotel in Essaouira in 1999, and the Aswak Assalam supermarket group. 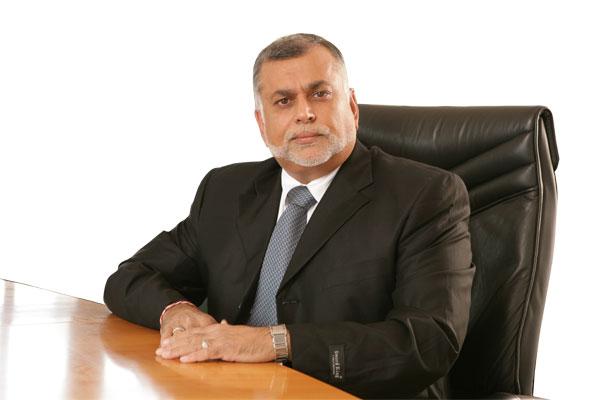 Uganda’s Sudhir Ruparelia is reportedly the wealthiest businessman in the country, and across the entire East Africa region. He is the majority shareholder of the companies in the Ruparelia Group, including the real estate firm Meera Investments which focuses on property development and construction in Uganda’s capital, Kampala . He is said to own a quarter of the buildings in Kampala’s central business district. Samih Sawiris is head of Orascom Development, which builds resorts in Egypt, the Middle East, Montenegro and Switzerland. The group’s flagship project is El Gouna, a private town built along the Red Sea coastline in Egypt. His business interests were hit hard by the Egyptian uprising in 2011 but have since recovered. Sawiris also owns about 10 percent of the construction firm OCI N.V. which was founded by his father and is currently run by his brother Nassef. 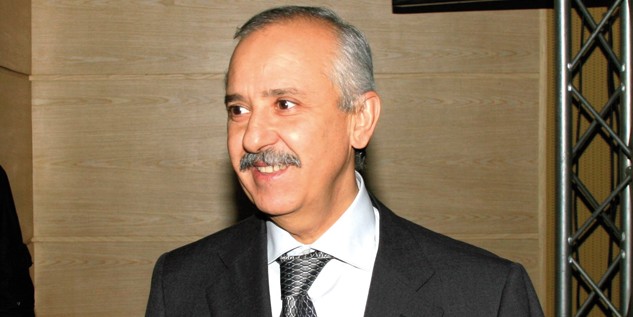 As the head of homebuilding company Groupe Addoha, Anas Sefrioui has focused his property business on building low-cost housing for Moroccans. After his interests were hit by recent government cutbacks, Sefrioui has announced plans to expand across Africa. New projects include the construction of a cement factory and low-income housing in countries including Mali, Ghana, and Chad.