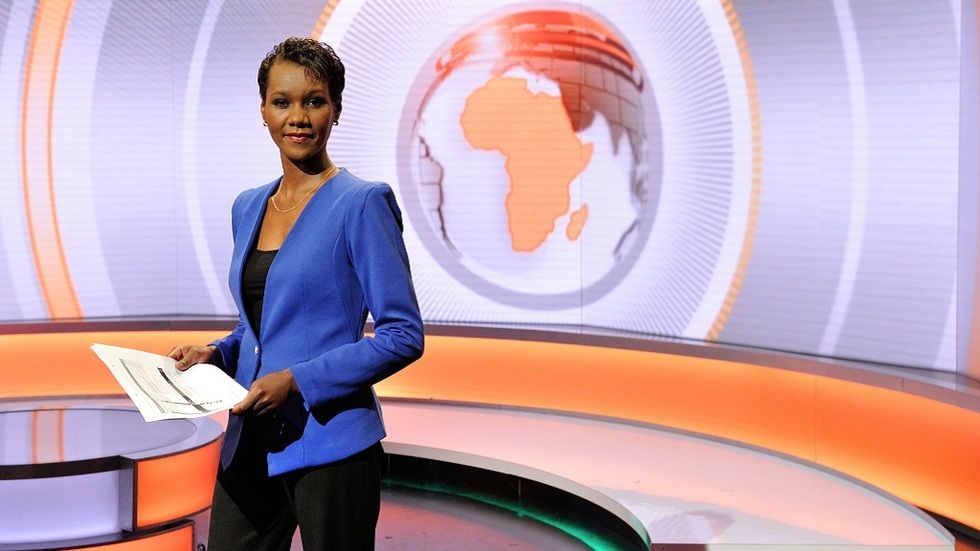 BBC Focus on Africa television and radio, along with the BBC Swahili TV programme, Dira ya Dunia, will hit the road together in January to broadcast live from Uganda for a week from 23 to 27 January. This will be the first time the programmes will come together to broadcast from the continent, which will feature special guests and studio audiences on TV, radio and online.

Focus on Africa is the flagship news and current affairs programme for Africa, broadcast every weekday on BBC World News (400) and BBC World Service radio. The show is presented by some of the biggest names in African journalism, including Peter Okwoche, Sophie Ikenye and Paul Bakibinga, as well as Salim Kikeke and Dayo Yusuf from Dira ya Dunia.

“There is so much to explore and discuss in Africa at the moment, that we felt it was the right time for the shows to collaborate and bring something fresh to our audience of 111 million people in Africa,” says Sophie Ikenye. “We’re giving Focus on Africa and Dira ya Dunia a different dimension by coming live from Kampala and featuring voices from the region. It promises to be a fascinating week in one of the world’s most vibrant cities.”

Throughout the week, exclusive stories from BBC correspondents in Malawi, Algeria, the Democratic Republic of Congo and Sierra Leone will be featured on the programmes, showcasing the breadth and depth of the BBC’s coverage across the continent, and holding those in positions of responsibility to account.

The shows will also feature some of Uganda’s biggest and best in the entertainment and sports world. There will be live performances from musicians, dance troupes and comedians, as well as special reports from our reporters in Gabon for the Africa Cup of Nations, where we’ll join Ugandan fans for the Cranes’ final group match against Mali.