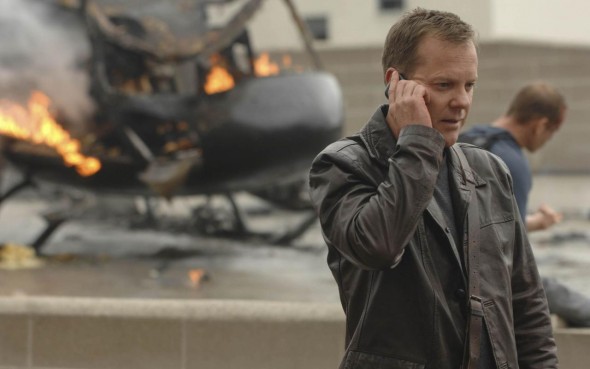 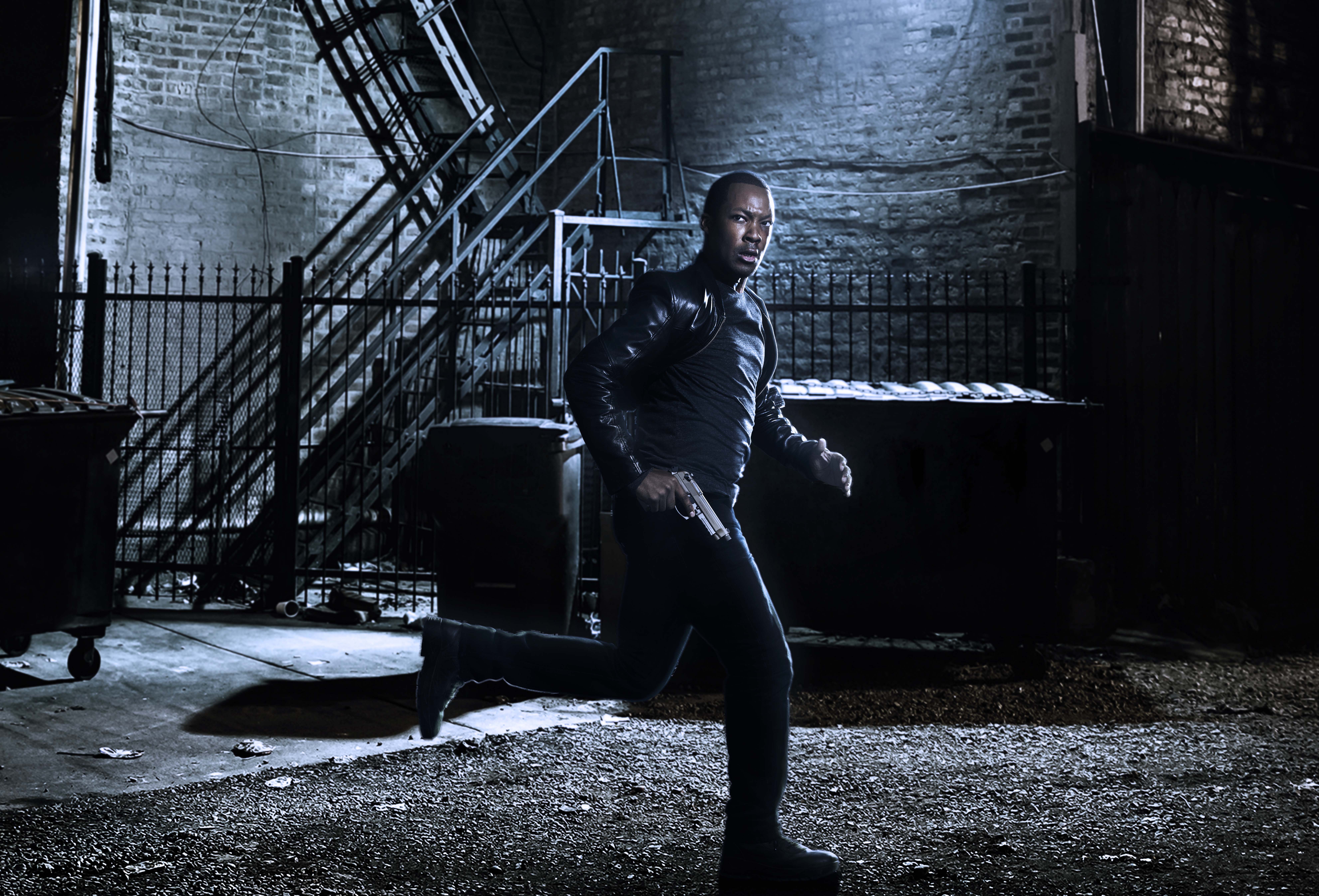 Fox Networks Group will air 24: Legacy, the next chapter in the Emmy Award-winning action series from 20th Century Fox Television and Imagine Television, in more than 160 countries, after the show’s U.S. premiere Sunday, 5 February on FOX.

The highly anticipated drama will launch on FOX channels across licensed territories in Latin American markets such as Mexico, Brazil, Colombia and Argentina; in Asian markets including Japan, Hong Kong, Malaysia, Singapore and Indonesia; and in European and African markets such as the U.K., Greece, Turkey, Bulgaria, and South Africa.

In South Africa, 24: Legacy will premiere its first episode on Monday, 6 February at 20:10, thereafter subsequent episodes will broadcast on Tuesdays in the 20:10 time slot, on FOX Africa (DStv 125).

The day-and-date launch of 24: Legacy across a majority of FOX channels is part of Fox Network Group’s established international programming and marketing strategy for viral, high-profile series. FOX is one of the world’s most widely distributed entertainment destinations, with channels available in more than 200 countries, including more than 250 million homes outside the U.S. As part of Fox Networks Group’s global footprint of more than 2 billion cumulative subscribers, FOX channels outside the U.S. have delivered unmatched global reach and scale for the day-and-date launches of series, including The Walking Dead, Outcast and Wayward Pines.

Fox Networks Group Chairman and CEO Peter Rice said: “The 24 franchise is a true cultural phenomenon and we are excited to allow fans in these 160 countries to experience the next installment all at once. At a time when media is instantaneous and global, viewers around the world will now experience, in real time, the events of this series which invented real-time storytelling.”

Originally premiering on 6 November, 2001, 24 was nominated for a total of 73 Emmy Awards, winning for Outstanding Drama Series in 2006. Over eight seasons, Kiefer Sutherland garnered seven Emmy Award nominations and one win for Outstanding Lead Actor – Drama Series. While the series gained global recognition, Sutherland’s portrayal of the legendary character penetrated the American psyche like no other dramatic television character to become part of the cultural lexicon.

The most recent chapter in the franchise, 24: Live Another Day, a 12-episode event series that premiered in the summer of 2014 on FOX, was both a critical and ratings hit, garnering three Emmy Awards.