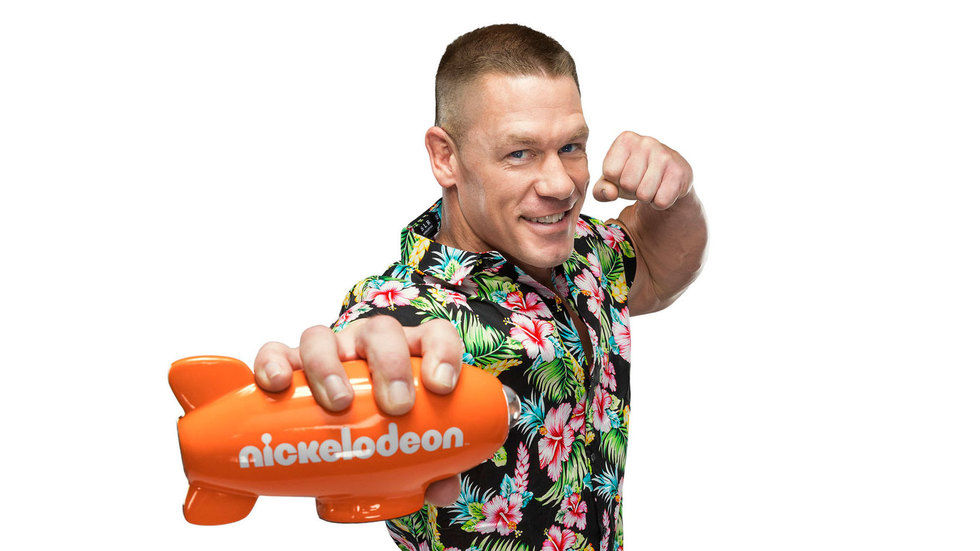 WWE superstar, actor and television host John Cena is set to host the Nickelodeon’s 2017 Kids’ Choice Awards, premiering across Africa on Nickelodeon(305) and NickToons (308) on Wednesday 15 March 2017 at 2:40pm WAT.

The only live event where kids’ votes count and the biggest stars of the day line up to get slimed, Nickelodeon’s 2017 Kids’ Choice Awards will celebrate kids’ favourites from across the worlds of film, television, music, pop culture, animation and more. With stunts and surprises at every turn, the show will air live from USC’s Galen Center in Los Angeles and will be seen by kids around the globe on Nickelodeon channels in more than 180 countries and territories. Additional Kids’ Choice Awards news, including nominees, and guest presenters, will be announced in the coming weeks.

“The Nickelodeon’s Kids’ Choice Awards is the biggest party for kids, and I’m so excited and honoured to host this year’s show,” said Cena. “I have a lot of big surprises in store so bring on the slime!”

“John Cena is an absolute megastar to kids, and we can’t wait for the excitement and energy he’s going to bring to this year’s Nickelodeon Kids’ Choice Awards,” said Chris Torline, Marketing & Digital Director, Viacom International Media Networks (VIMN) Africa,  “John’s star has been rising among audiences everywhere, and it’s set to get even bigger when he hosts the show.”