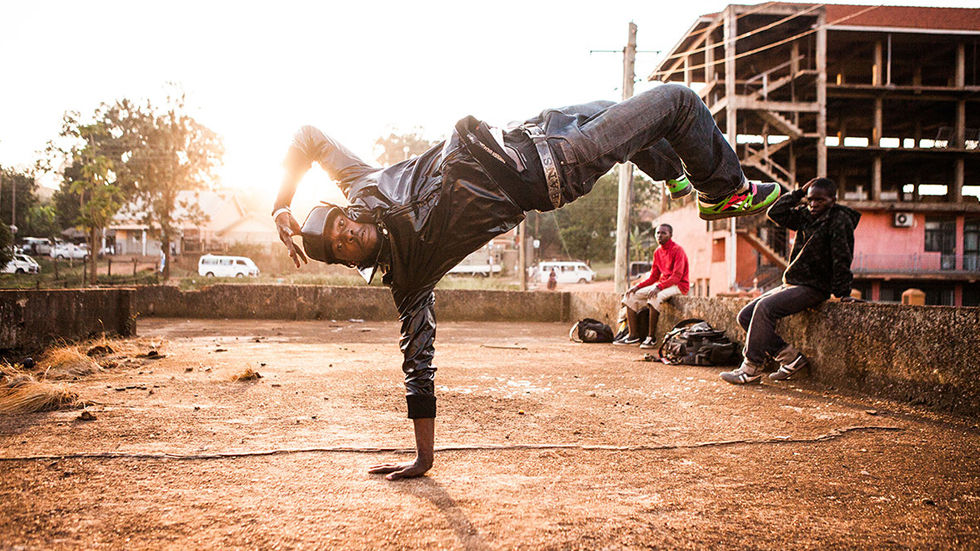 BET (DStv 129) is adding to its rich factual programming mix by welcoming the best documentaries from Africa and across the world onto its TV screens under a deal with documentary curators AfriDocs.

AfriDocs’ extensive library of African and international documentaries will be aired on BET’s pan-African entertainment channel on DStv every Sunday evening at 7pm WAT, starting on Sunday 5 February 2017.

Created for film buffs, lovers of African stories and culture, activists and anyone with a passion for powerful and real stories, AfriDocs documentaries are always moving, educational, and entertaining – whether ripped from the headlines, or simply the personal journeys of individuals facing the challenges of everyday life.

Since its inception in 2014, AfriDocs has presented over 150 documentaries, including powerful environmental doc Virunga, Rehad Desai’s award-winning Miners Shot Down, Nas Jones’ Shake the Dust dance documentary, and Nigeria’s celebrated film, The Supreme Price. This unique documentary strand has also included internationally awarded and acclaimed films such as the Academy Award winner CitizenFour (the Edward Snowden story), the Academy Award-nominated The Act of Killing, the SAFTA winning The Dream of Shahrazad, and many others.

Executive Producer, AfriDocs, Don Edkins explained further: “We are excited about this new relationship with BET in Africa and we look forward to sharing our curation of the best documentary films on offer.”

Under the deal, AfriDocs on BET will feature regular themed months such as Human Rights Month, Music Month, and Women’s Month, while also continuing AfriDocs’collaboration with the Durban International Film Festival that gives millions of viewers across Africa a chance to view a selection of films from this internationally recognised festival.