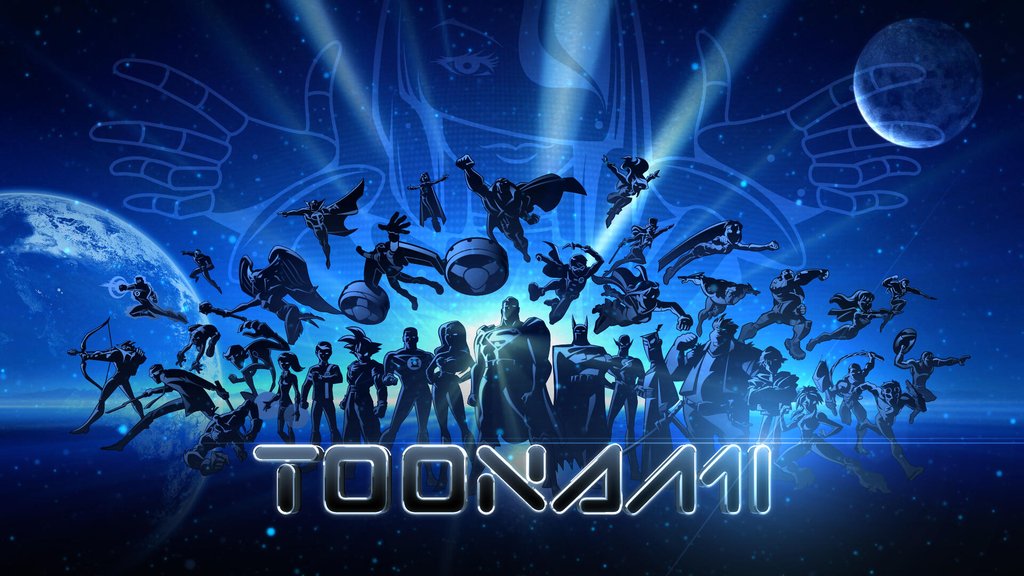 Toonami, the home of superheroes, targets 6 to 12-year-old children and super-hero fans of all ages with its 24-hour programming line-up, jam-packed with top-rated adventure and action series. The introduction of Toonami reinforces Turner’s portfolio of successful kids’ channels that includes Cartoon Network and Boomerang across the continent, both also available on Kwesé TV.

Available exclusively on Econet Media’s Kwesé TV in English-speaking countries outside South Africa, Toonami is the go-to destination for superhero enthusiasts of all ages.

Family and kids will enjoy uninterrupted hours of high-quality shows, specially packaged for African audiences through Kwesé’s multi-platform offering that includes satellite TV and a mobile app for iOS or Android.

From the first of June, subscribers will dive into the fantastic world of DC Comics’ ‘Batman’, ‘Superman’, ‘The Green Lantern’ and ‘The Justice League’. Other popular children’s superheroes loved by young African audiences, such as ‘Ben 10’ and ‘Thundercats’ have also been added to the schedule. The branded Toonami Movies block will screen a host of feature films that showcase popular superheroes’ heroic acts and deeds.

The launch of Toonami follows a multi-territory agreement which Turner has signed with Econet Media including CNN International – the number one news brand in Africa – and much-loved leading kids’ channels on the continent Cartoon Network and Boomerang.

Pierre Branco, Vice President and General Manager of Turner Southern Europe and Africa, says: “We are pleased with the addition of Toonami to the Kwesé bouquet as it further diversifies our robust entertainment experience and programme offering outside of South Africa. With its clear positioning and strong franchising connections, we are convinced that Toonami will build a strong fan base around the most popular superheroes. Turner will meet the growing demand for premium quality superhero content on the continent.”

With the success of Cartoon Network and Boomerang, ranked first and second respectively among kids’ TV brands across Africa, Turner has firmly established its position as the provider of leading kids’ entertainment channels. It is anticipated that the addition of Toonami will further strengthen this position.

“At Kwesé we pride ourselves in offering exclusive and never seen before content for our viewers. The addition of this exciting new channel Toonami to our network brings further diversity, choice and more importantly exclusivity to our premium children’s line-up, building an even more compelling entertainment bouquet for the whole family to enjoy,” shared Econet Media President and Group CEO Joseph Hundah.

For the world’s best documentaries, music shows, movies, sport and more buy a Kwesé decoder online. For a unique business opportunity, apply to become a Kwesé dealer. To enjoy our bouquet of live channels, viewers all over Africa can download the Kwesé App for iOS or Android and register for free.