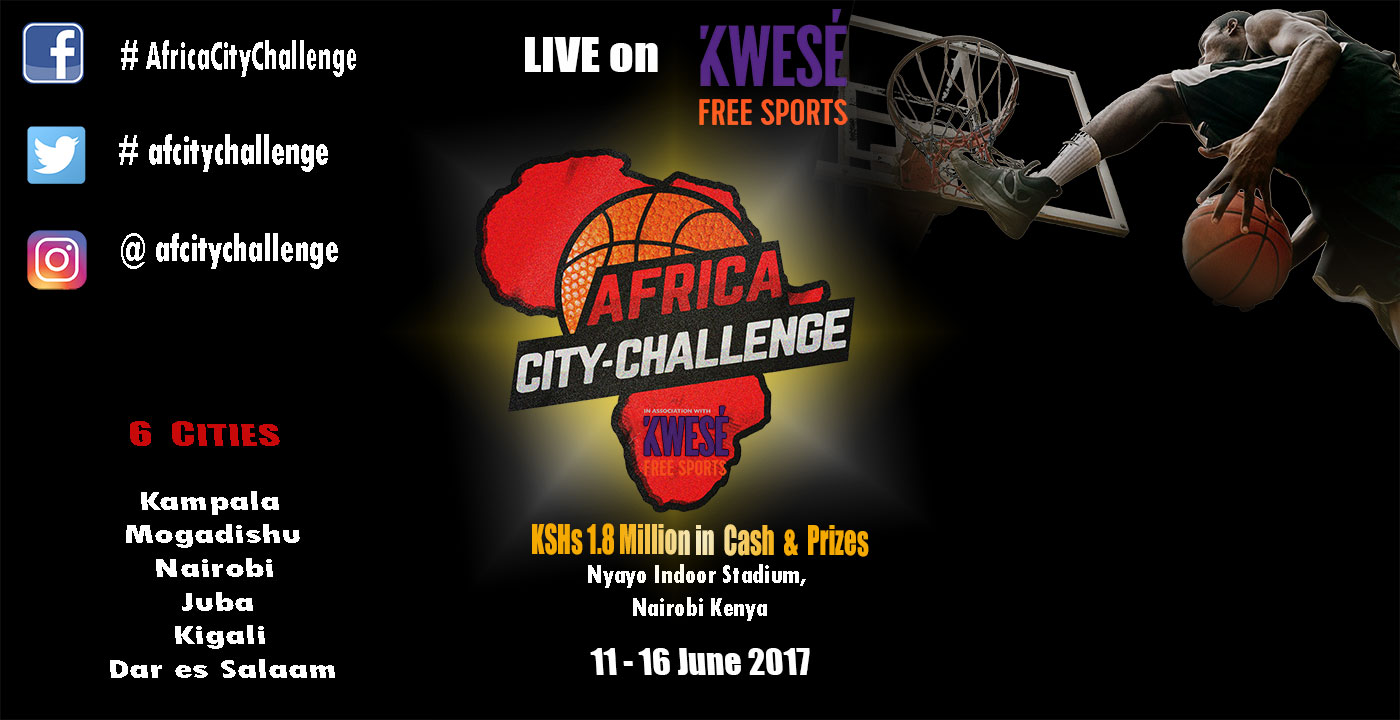 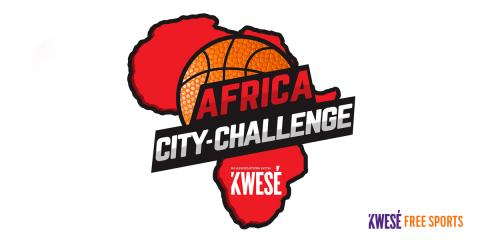 East African basketball fans listen up, it’s time to get behind your city as Kwesé Free Sports takes you courtside at the inaugural Africa City Challenge Basketball Tournament. Tipping off in Nairobi, Kenya on 11 June, the tournament will bring the top men’s all-star teams from Kampala, Juba, Kigali, Mogadishu, Dar es Salaam and Nairobi together to compete for a prize pool of $18 000, the highest in the history of inter-city tournaments in the region. As the exclusive broadcast partner Kwesé Free Sports will show all 10 games live.

This is the first time that a regional basketball tournament will be broadcast to viewers across the continent. The East Africa Inter-City Committee has held an Inter-City competition for the past 17 years but the rest of Africa has never been able to witness this phenomenal tournament. The Africa City Challenge will take inter-city basketball to a whole new level through the exclusive pan-African coverage of the tournament on Kwesé Free Sports and the record setting prize pool.

The Africa City Challenge will take place at Kenya’s Nyayo Indoor Arena in Nairobi over a period of five days. Teams from six of the top basketball cities in the region will compete in a round robin format over the initial three days of the tournament before facing off in the Semi-Finals knock out phase on Wednesday 14 June.  This will be followed by the championship game where one team will take home more than $ 6000 in cash

This lucrative prize pool, the largest for a tournament of this kind, consists of $ 13 500 in cash, over $ 5 000 in uniforms, trophies, additional incentives and most importantly, bragging rights as the 2017 Africa City Challenge Champions.

Commenting on the significance of the tournament Michael Finley Managing Director of Miles & Associates International, the tournament organisers, “We wanted to launch the tournament in East Africa because we know that the passion and commitment for the game of basketball in this region is unmatched.  East African teams have been traveling to compete against one another consistently for well over a decade and we can’t wait for Africa to get a chance to witness it.”

The 10 game tournament will broadcast live on Kwesé Free Sports.  The channel is available through digital terrestrial TV in 24 countries and on Kwesé’s mobile app available for download on all Android and Apple devices. Thanks to Kwesé’s multi-screen multi-platform approach to broadcasting, millions of viewers across the continent can enjoy free access to the tournament wherever they are.

Speaking on behalf of the exclusive broadcaster, Econet Media President and Group Chief Executive Officer Joseph Hundah said, “Basketball is one of the most popular sports in the region and we’re excited to bring the Africa City Challenge to fans. We pride ourselves in showcasing the best in home-grown sporting talent and providing a platform for our local stars to shine. Through our comprehensive distribution network which includes pay-tv, free-to-air and the Kwesé app, basketball fans across Africa will be able to catch every high-flying hoop and explosive dunk live on Kwesé Free Sports.”

Capital FM’s DJ Joe Mfalme as well as Khaligraph Jonez will wrap the tournament off in style as the official entertainment and headlining acts playing into the night at the after party.

For ticketing information and the latest updated on the Africa City Challenge, visit www.africacitychallenge.com.