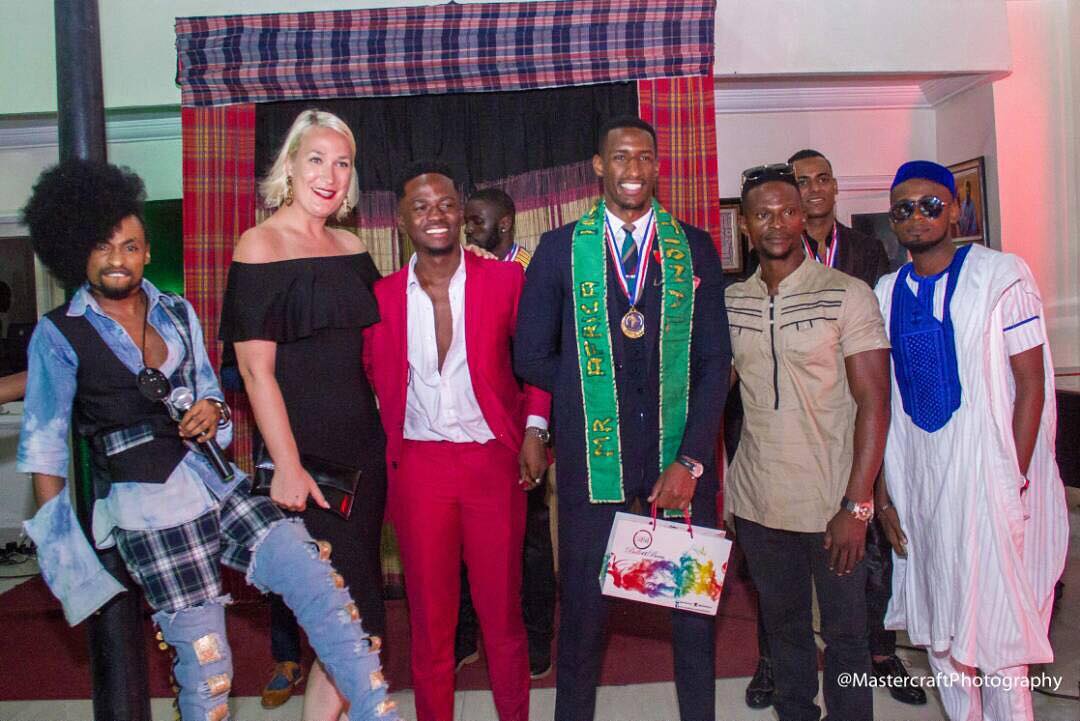 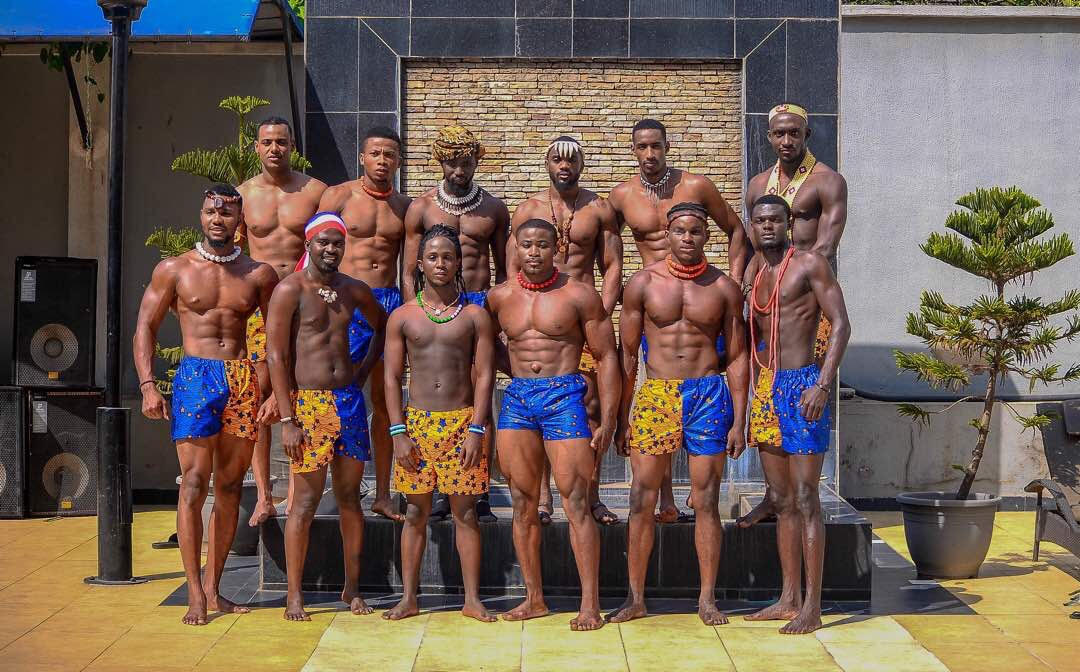 Jensrichskin UK and Sparzuta International have announced the Mister Africa International 2018 will be held in West Africa. With the contestants touring and making media appearances in Accra, Lagos and other cities, the 7th edition promises to be the best line up in years. Contestants will arrive in Lagos in November. The date and location of the final and the details of the city tour will be announced later.

A new format will be introduced in the following weeks which lays more emphasis on intelligence than outward appearance. The Long week event will see participants from over 15 countries including Rwanda, Angola, Sierra Leone, Botswana, Nigeria etc. The Winner will be selected on the basis of intelligence, fitness, personality, photogenic qualities and a passion for touching lives. Mister Africa International 2018 edition will unveil collage of talent, glamour and fashion.

Jean de Dieu Ntabanganyimana of Rwanda is the reigning winner who took over from Akol Dok of South Sudan. The winners have worked with the biggest brands including clicloc Watch London, Samsung, Woodin, Fiesta Condoms etc. They have also walked some of the world’s biggest runways including London Fashion Week, Bronx Fashion Week New York etc. Many have had prominent acting roles during and after their reign. Ian Wordi of 2015 is one of the stars of heels and Sneakers and a major force in Nollywood Africa movie industry.

Lara And The Beat set for an epic premiere
EVENT: MISS IDEAL NIGERIA set to hold on the 12th of August, 2018
Advertisement