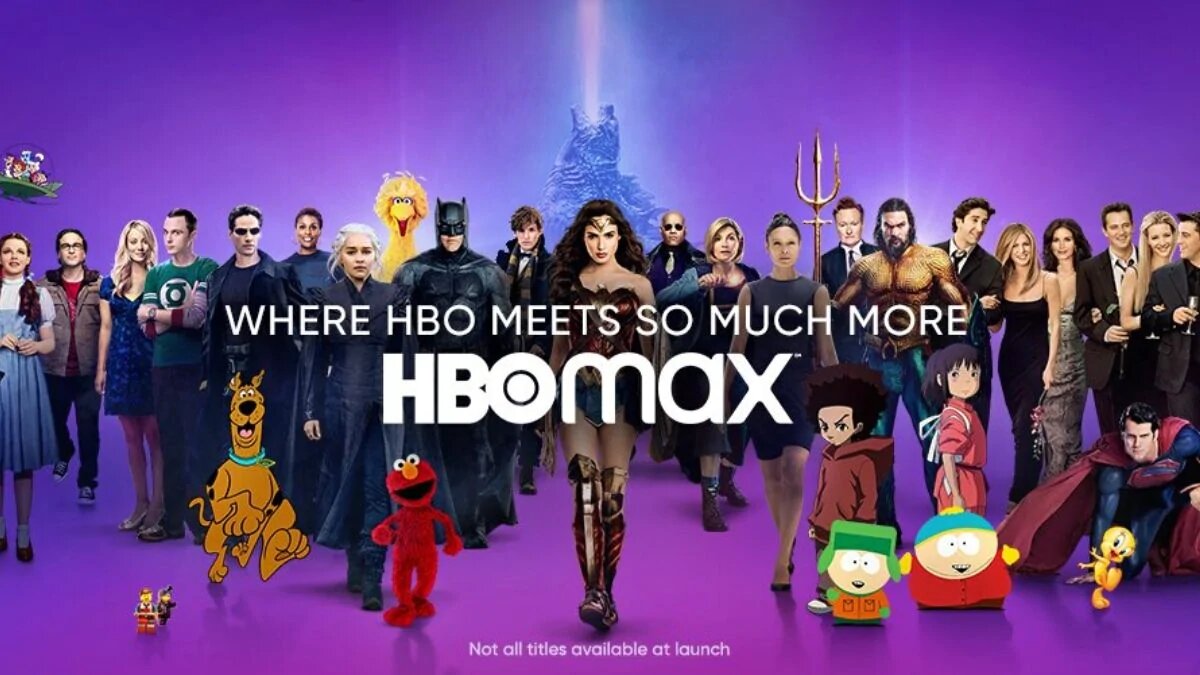 HBO and HBO Max ended 2021 with a cumulative total of 73.8 million subscribers, WarnerMedia has revealed in a regulatory filing.

This number represents domestic and international HBO Max and HBO Subscribers. Warner does not distinguish between the linear channel and premium SVOD service in its reporting, so it is difficult to parse how many consumers are signed up exclusively to the streamer. Similarly, the company does not report how many pay TV subscribers who have access to HBO Max via their cable package in the US have activated their streaming access.

Regardless, the figure represents a significant position for HBO Max, and creates a base from which the streamer can go on to challenge the likes of Netflix and Disney+ in the years to come.

In an interview, WarnerMedia CEO Jason Kilar said: “I do believe the ceiling on streaming services is much higher than we’ve seen to date. This is going to quickly become, for storytelling companies, a three-horse race.”

This is the latest piece of positive news for the streamer, and comes after Warner revealed that December was HBO Max’s most successful month to date thanks to the strength of titles like Matrix Resurrections and Succession.

CASTING NEWS: Nigerian Actor Bradley Opara Gears Up For His Next Big Role As Wesley In The Movie “Evinced”
Peacock to stream Winter Olympics live in the United States
Advertisement