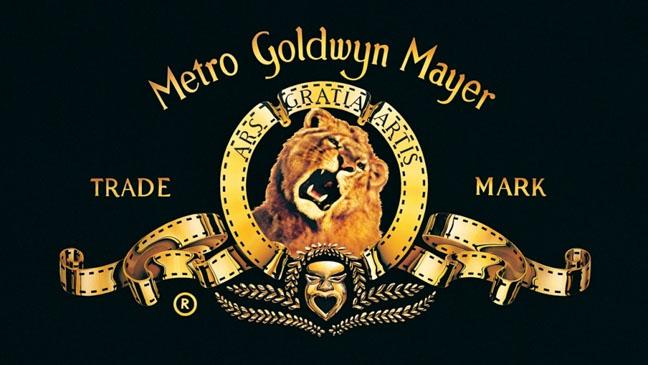 Chellomedia, the content arm of John Malone’s Liberty Global cable group, has struck deals with CBS and Metro-Goldwyn-Mayer that extend its reach in international markets and demonstrate US content groups’ shifting approach to overseas distribution.

The group is acquiring MGM Networks’ channels in Spain, Poland and India for a price close to $100m, said a person familiar with the terms.

The deal, in which Chellomedia will also buy MGM out of joint ventures in Latin America and central Europe, will give MGM trade ownership of international channels for a long-term income stream from programming licenses.

Separately, Chellomedia and CBS Studios International announced plans to put the CBS brand on existing Chellomedia channels in 83 countries across Europe, the Middle East and Africa.

The partnership, in which CBS will have a 30 per cent stake, extends a UK agreement struck in 2009, which rebranded and reprogrammed three channels to create CBS Action, CBS Drama and CBS Reality.

The Chellomedia deal is the latest move by CBS to extract more value from a library of content ranging from America’s Next Top Model to Star Trek, which it already licenses widely.

“The deal is complementary to our core distribution business,” said Armando Nuñez, president of CBS Studios International, citing the group’s strategy of finding new “windows” in which to sell programming to different buyers.

“So much of what we do is windowing our content for different platforms and nurturing content that’s underexposed at the moment,” he told the Financial Times.

Chellomedia’s two deals will give it 66 channels, up from 56, increasing its reach from 350m to 382m households, Mr Curran said.

Roma Khanna, president of MGM’s television and digital operations, said MGM was not exiting the channel business but shifting its focus to the US, Canada, the UK and Germany and its joint ventures in Brazil and Australia.

It would look for “new strategic options” in the markets where it was selling channels, she added.