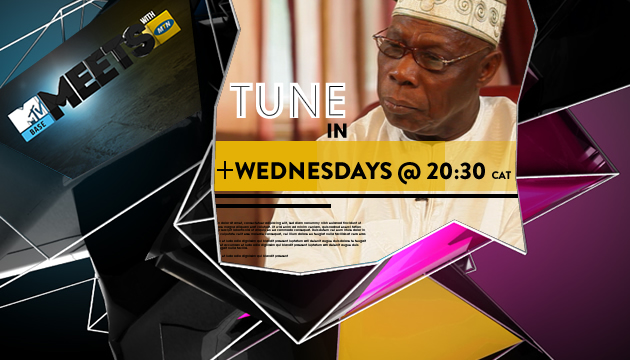 Asked his advice on how young people can find their niche in the world, Chief Obasanjo says, “You must make up your mind what you want out of life. That thing that you have chosen, you must never give up. Whatever your hands and your head find to do: do it with all your might!” 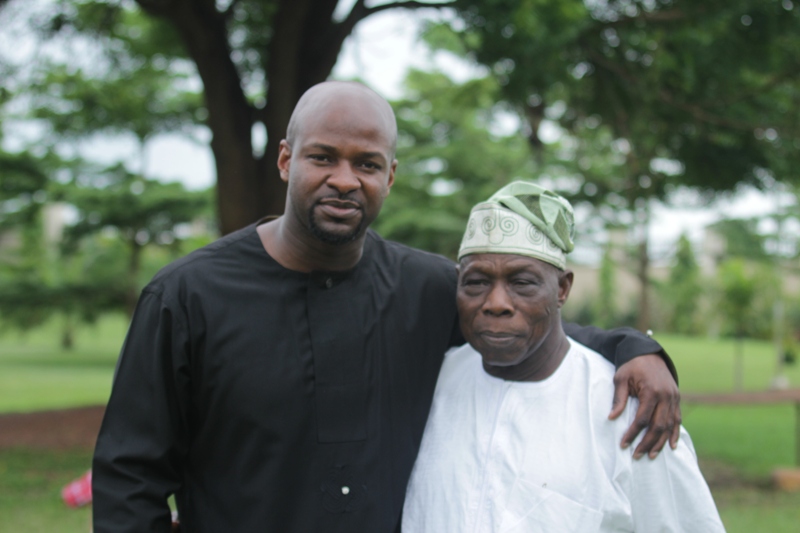 A career soldier, Obasanjo became Nigeria military head of state between 1976 and 1979. He handed over to a democratically elected regime of AlhajiShehuShagariin 1979, thus becoming the first military ruler to willingly hand over power at a time when military rule was still in fashion in Africa.After spending over three years in prison for his alleged part in planning a phantom coup against the then military junta, Obasanjo ran for the presidency of Nigeria in 1999 as the candidate for The People’s Democratic Party – and won. He served two terms as president of Nigeria,Africa’s most populous nation, leaving office in 2007.In retirement, Chief Obasanjo keeps himself busy with a flourishing farming business and still finds time to act as an UN envoy, and play an active part in the
African Leadership Forum, the not-for-profit organisation designed to help improve the quality of leadership in Africa while at the same time helping to train the next generation of leaders for the continent.

Chief Obasanjo met with MTV Base VJ Vanessa Mdee and a group of ambitious and passionate young people at his home in Abeokuta in Ogun State, Nigeria in June 2012 as part of the MTV Base Meets…with MTN mentorship and youth empowerment initiative, which connects thought leaders and influencers with young people.

Chief Obasanjo also speaks about his support for the democratic process, saying, “There’s no better form of government.  Democracy has…its problems, [but] it’s still the form of government that allows for participation by the people, consultation, dialogue – even protests….  It’s the form of government that makes you to be able to call your own leaders to order.  Now, positive protest is part and parcel of democracy and when I say positive what I mean as much as possible non-violent…It should be the responsibility of all us to make democracy strong: to deepen it and weld it into this country.  Because we have no alternative – that is why I always cry against those things that will militate against democracy.” 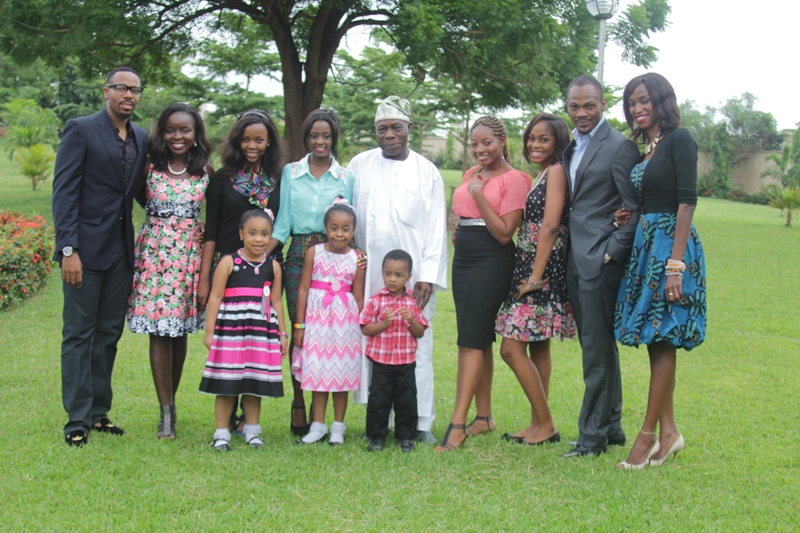 ““You must make up your mind what you want out of life.  That thing that you have chosen, you must never give up.  Whatever your hands and your head find to do: do it with all your might!” Chief Obasanjo concludes.
Other topics to be covered by Chief Obasanjo include the value of education, pivotal moments in his life, the joy he found during his time in prison (where he grew maize for all the inmates), and his love of dancing and music – particularly Bob Marley!
Among the seven young people who had the opportunity to meet and interview Chief Obasanjo were Rwandan law graduate and baking entrepreneur Sandrine Kabzanguka (25), 26-year old business graduate and actress Kocabelle Gueminifrom Cameroon, Nigerian oil industry engineer and entertainer Daniel Effiong (28), Nigerian HR manager Ibilola Fabunmi (27), Nigerian internet entrepreneur Michael Ugwu (31), South African schoolgirl and would-be doctor Omolemo Matloga (15) and Liberian high school graduateand wannabe model Sasha Baker (18).
First initiated in 2011, MTV Base Meets…withMTN connects African youth with the thought leaders, opinion formers, decision makers and role models who shape their world. Further influencers still to feature in the current series include Togolese international footballer Emmanuel Adebayor(29 August) and South African politician and activist Winnie Madikizela-Mandela (5 September).
To learn more about MTV Base Meets Olusegun Obasanjo with MTN, or to view clips from the series, please go to www.mtvmeets.com or www.mtvmeets.mobi.  Connect with the campaign on Facebook athttp://www.facebook.com/MTVMEETS or join the conversation on Twitter at #MTVMEETS.