Don't miss a minute of the action from the #ConfedCup LIVE and FREE on Kwesé Free Sports. #KweseFootball pic.twitter.com/3Ft1EcuXc5 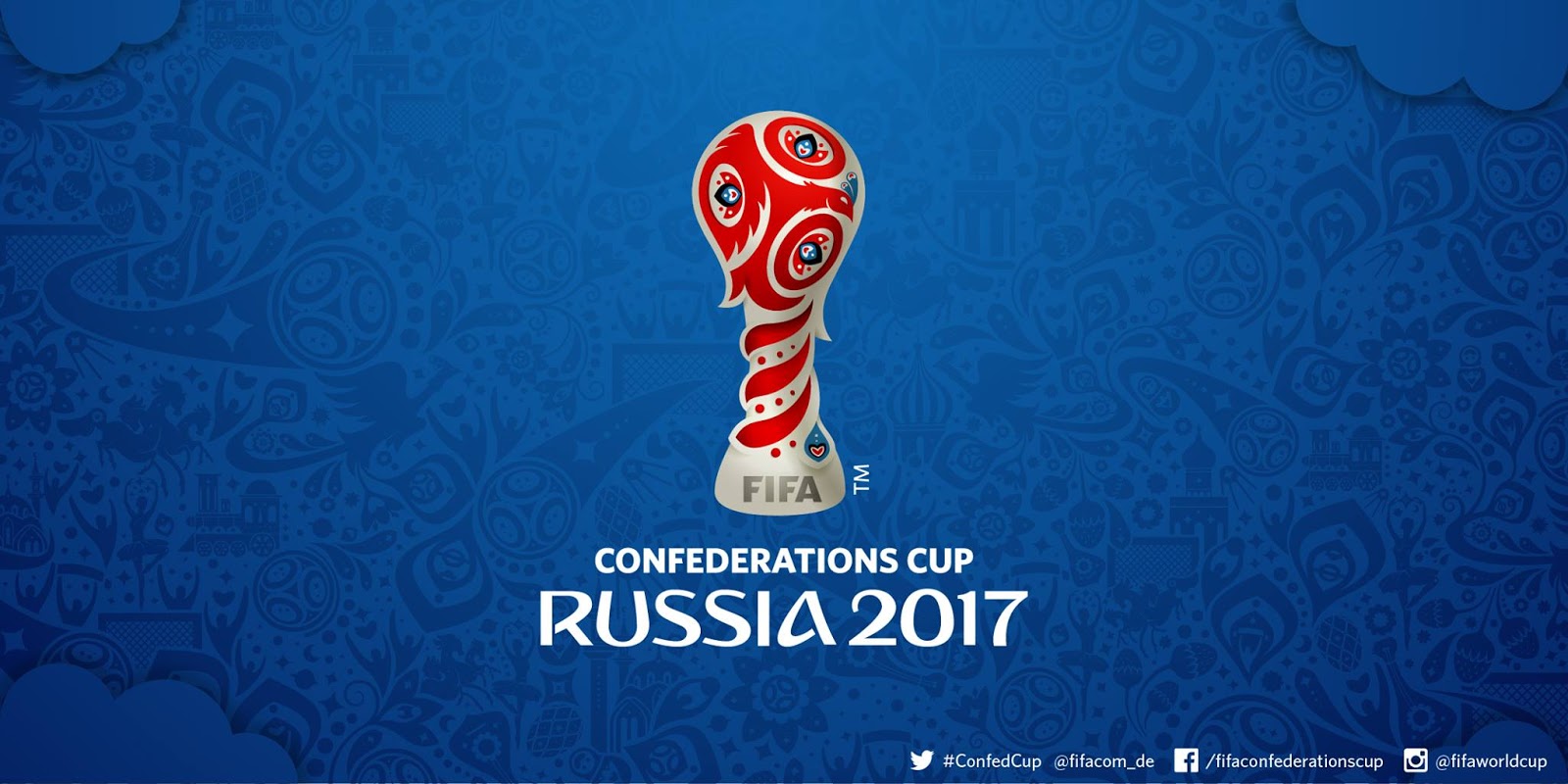 Live Confederation Cup matches:
The much anticipated 2017 FIFA Confederations Cup gets underway with its opening ceremony on Saturday, 17 June at 15:00 CAT on Kwesé Free Sports. After the Opening Ceremony catch hosts Russia take on New Zealand in the first match at 17:00 CAT.

For some inspirational African football, Cameroon take on Chile on Sunday at 20:00 CAT. Cameroon have a point to prove in this game. After qualifying for the 2019 Africa Cup of Nations and coach Hugo Broos announcing a 30-man squad, Cameroon are hungry for a win that will get them one step closer to the Confederation Cup Finals.

Germany are perennial contenders at major football tournaments, and will be looking to get their 2018 FIFA World Cup preparations off to a winning start. Catch the 2014 World Cup winners as they take on the nugget Aussies for a chance to secure their spot in the finals: Germany vs Australia LIVE on Monday at 17:00 CAT.

With fifteen World Cup qualifiers to their name and the 1999 Confederations Cup title, Mexico are more than ready to prove they have what it takes to win, when they take on Portugal on Sunday at 17:00 CAT. Portuguese coach Fernando Santos, who can call on the remarkable talents of Cristiano Ronaldo, believes his charges have what it takes to add a FIFA Confederations Cup title to their UEFA Euro 2016 title.

Brazilian Série A:
The 2017 Brazilian League gets underway to determine the top six teams that will quality for the Copa Libertadores and the bottom four teams to be relegated to Série B in 2018. Phenomenal football action gets underway as Vasco Da Gama take on Avaí on Sunday at 00:00 CAT.

The 35th America’s Cup Match gets underway in Bermuda, where the best sailors with the fastest boats race each other on the open waters for the ultimate win. Known for its crystal blue waters and pink sand beaches, Bermuda hosts the America’s Cup for the first time. Team New Zealand have come through the playoffs and earned the right to challenge the Defender, Oracle Team USA. It’s a repeat final of 2013, when New Zealand fell agonisingly short. Can they put those ghosts to rest and edge the much-fancied Americans? Find out on Kwesé Free Sports: Saturday 17 June at 19:30 CAT.