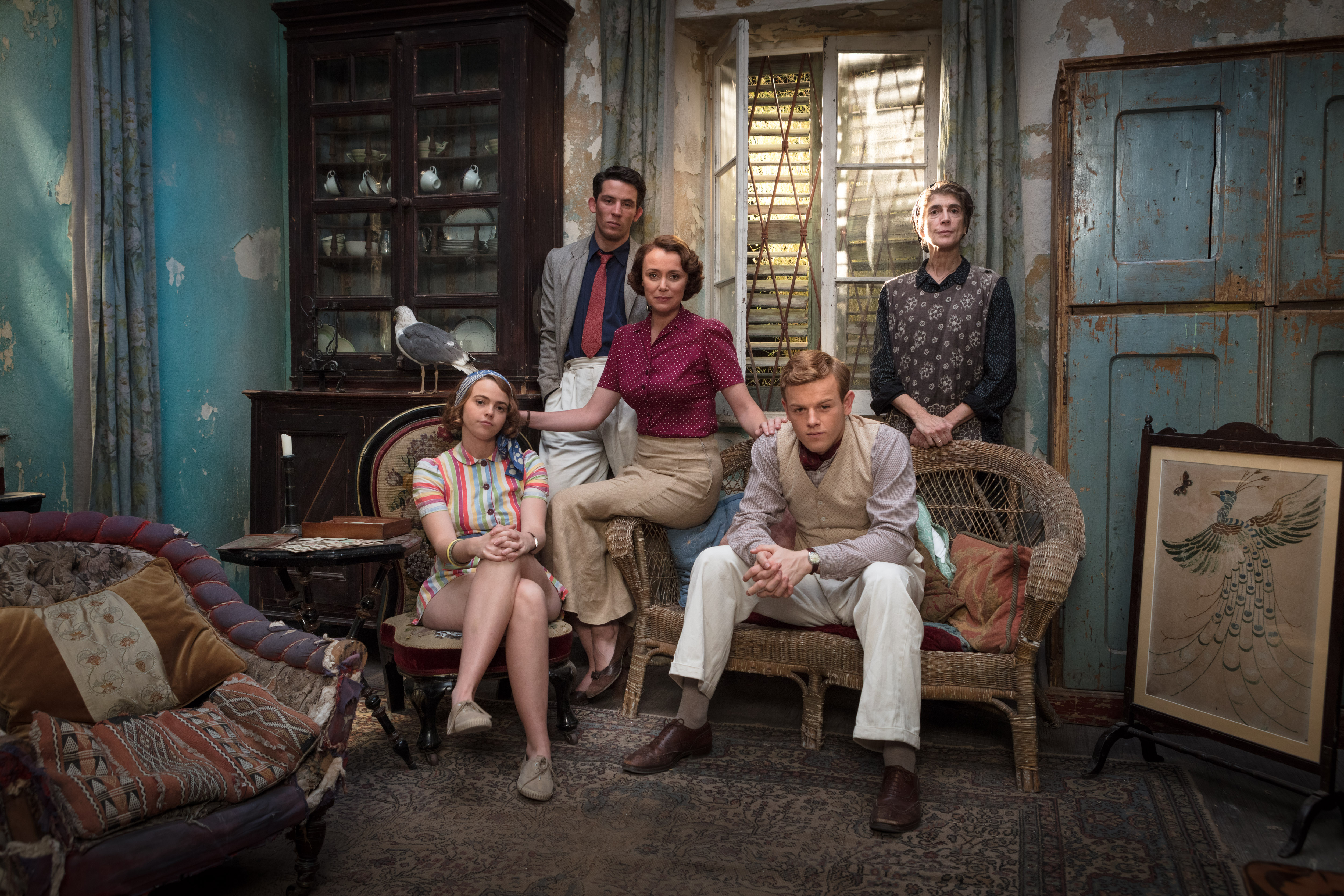 BBC Worldwide announced today at MIPCOM 2017 that it has concluded a content sales agreement with African SVOD service Showmax.

The mixed-genre package which has in excess of 150 hours of natural history, drama and factual entertainment programming, will be available to Showmax subscribers in 36 African countries.

Joel Churcher, Vice President and General Manager for Africa, BBC Worldwide said, “I am delighted that Showmax subscribers across the African continent will soon have access to some of the most loved and much talked about shows from the BBC and leading UK independents through this new agreement. BBC Worldwide has a deep catalogue of premium content which we can offer across all platforms to ensure African audiences can view our world class content whenever and wherever they choose.” 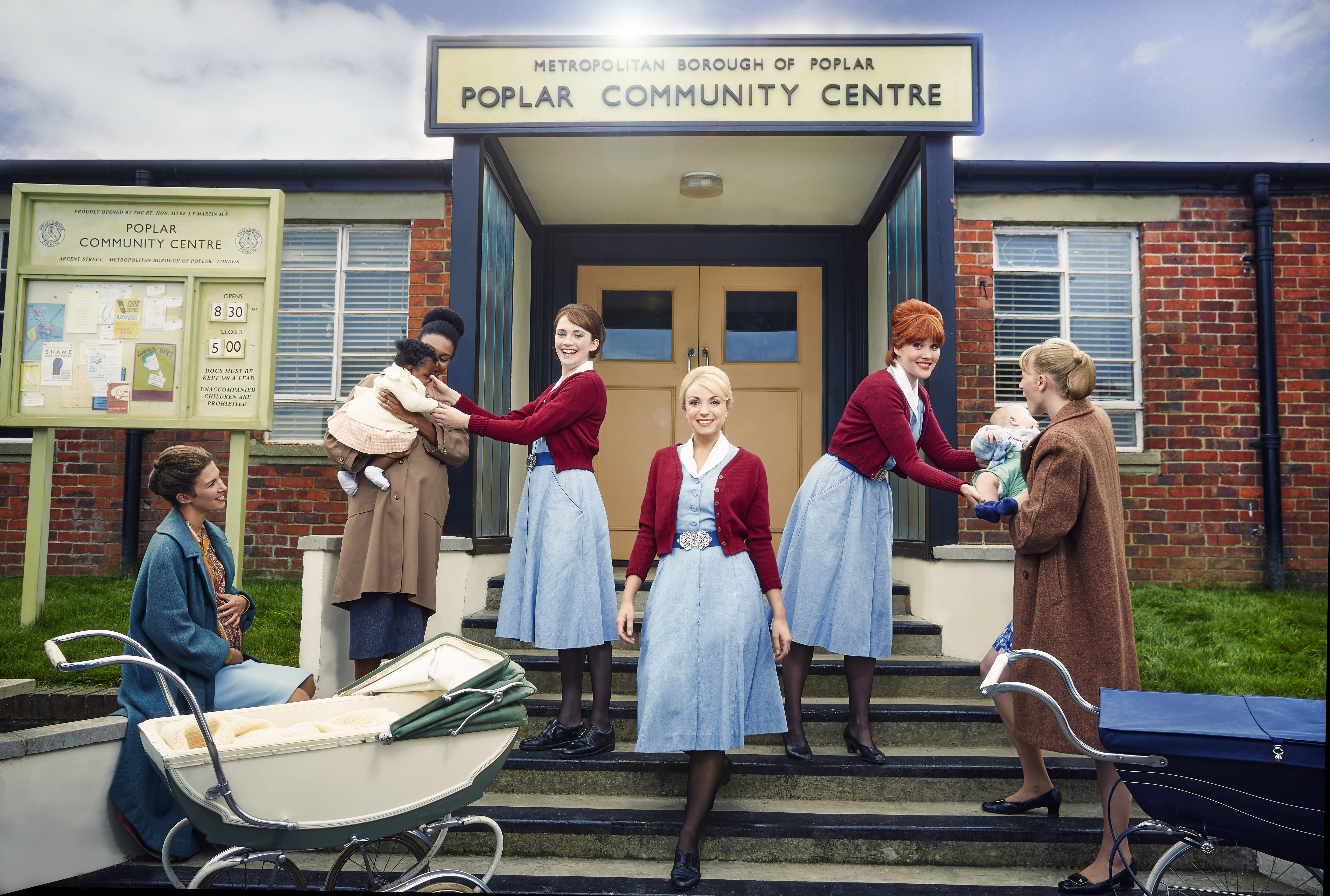 Key shows that Showmax subscribers can look forward to include:

Planet Earth II: Seen by 34 million people in the UK and one of the most talked about natural history series in recent years, Planet Earth II reveals our planet from a completely new perspective. Ten years on from the original series, advances in both filming technology and our understanding of the natural world allows viewers to experience the world from the viewpoint of animals themselves. Travelling through jungles, deserts, mountains, islands, grasslands and cities, this series explores the unique characteristics of Earth’s most iconic habitats and the extraordinary ways animals survive within them.

Call the Midwife Series 4-6: Voted ‘The Best Drama of the 21st century’ in a British Film Institute and Radio Times Audience poll, Call the Midwifefollows the triumphs and tribulations of the nurses and nuns from the Nonnatus House convent as they work in the poverty-stricken East End of London.

The Durrell’s Series 1 & 2: This charming and hugely popular series follows the adventures of the eccentric Durrell family as they embrace life on a gorgeous Greek island of Corfu in the 1930’s. Based on Gerald Durrell’s much-loved Corfu trilogy, the series sees sparky widow Louisa Durrell and the family adjust to their new life, face a whole new set of challenges and meet new friends, rivals, lovers – and animals.

The Collection: A tale of secrets, lies and high fashion from writer Oliver Goldstick (Desperate Housewives). Set in 1947, the series tracks a pivotal moment in France’s history when fashion became a vehicle for transformation and reinvention.

Special Forces: Ultimate Hell Week Series 1 & 2: In this action-packed series, 29 super fit men and women take on the challenge of their lives when they have to endure 12 days straight of physical and mental endurance, masterminded by some of the world’s toughest special forces operatives, to discover who can survive and ultimately win. Series 2 sees all the action take place in South Africa.

Chris Savides, Head of Showmax Africa said: “BBC shows are a cornerstone of our content lineup and have played a major part in propelling Showmax from a standing start two years ago to one of the most popular internet TV services in Africa. This deal is great news for our subscribers and with their continued support we’re looking forward to adding even more BBC content in the future.”