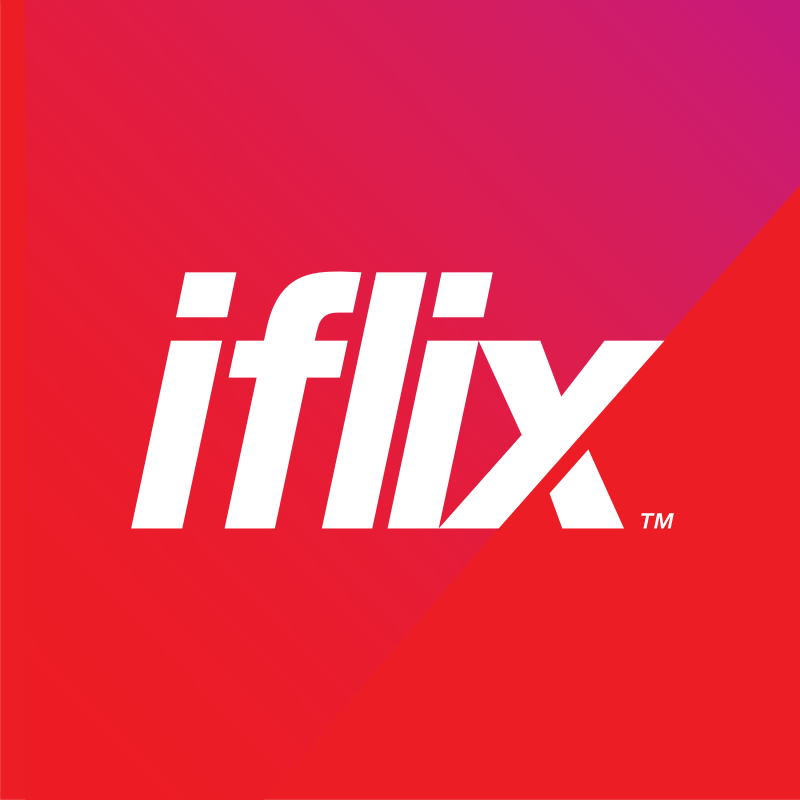 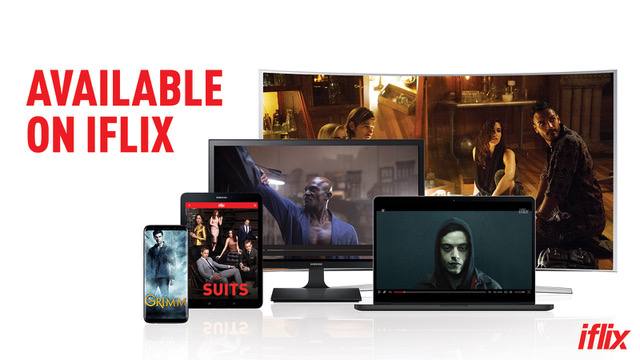 iflix has struck a deal with Lego Systems to launch a dedicated Lego channel in Africa and the Middle East.

Iflix, which has targeted both Africa and the Middle East for expansion, has struck a two-year distribution deal with the iconic toy manufacturer to add a range of Lego series to its content line-up.

In total, Iflix will air 122 episodes of 10 titles from the Lego line-up.

Iflix head of content Africa and the Middle East, Evert van der Veer said: “Lego is one of the world’s most recognized and beloved brands, and we are excited to bring Lego’s premium titles to our members both young and young-at-heart on a dedicated Lego-branded channel for all to enjoy. Iflix is committed to providing the best in entertainment from around the world to all our subscribers, and this deal with Lego is key to delivering on that promise.”